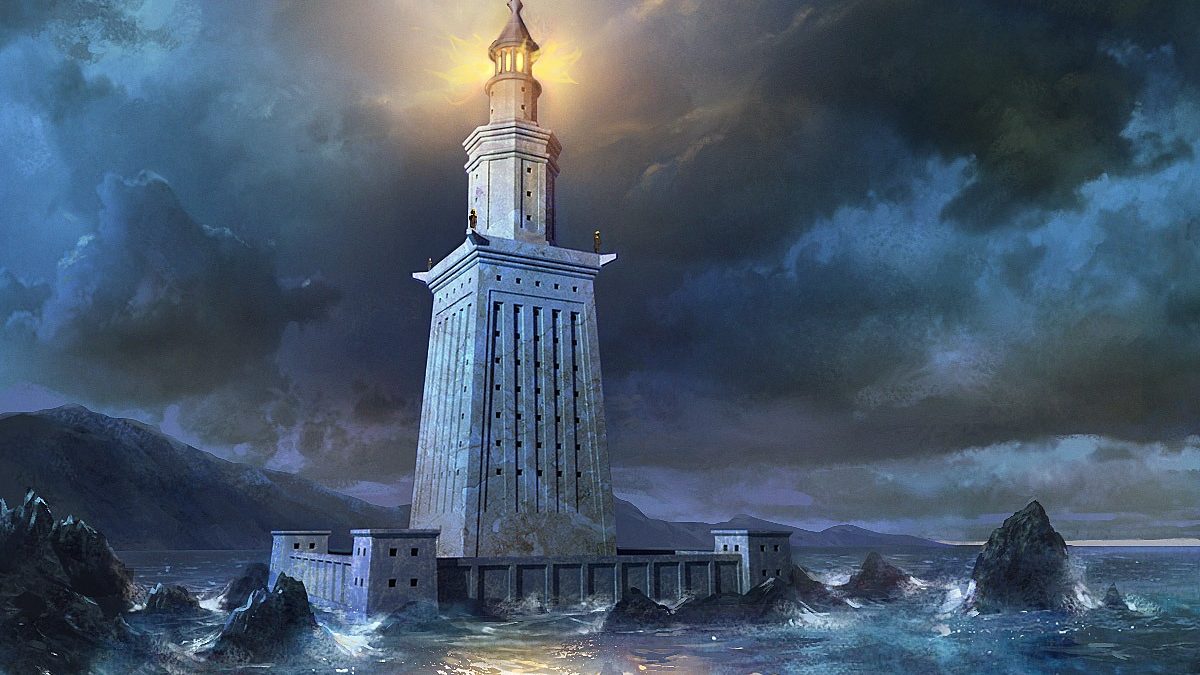 There is no doubt in our mind that you might have heard about the seven wonders of the ancient world. However, not many are aware of the architectural importance of these beautiful structures across the globe. The problem is, people think that creating these monuments was a straightforward task. However, when you dig in deep, you will discover it took a long while to construct each of these historical buildings. Each of these structures was build in the classical era, and the beautiful part is it is still very much strong in its conceptualization.

In the forthcoming sections of this write-up, we will discuss the original 7 wonders of the world from an architectural point of view.

All these remarkable magnificent structures were made by humans and without using any advanced technology. The archaeologist said that they were only made from primitive tools like chisels and hammers. But after looking at them, it is hard to believe. We promise after reading this piece of content; you will have a fair idea about the structural importance of these historical monuments.

This historical building was commissioned and built by the Pharoah Khufu. The amazing part is, it is regarded as one of the oldest buildings to have ever existed in Egypt. Now, let us look at the salient features from an architectural point of view. This historical monument is 456 ft. long. 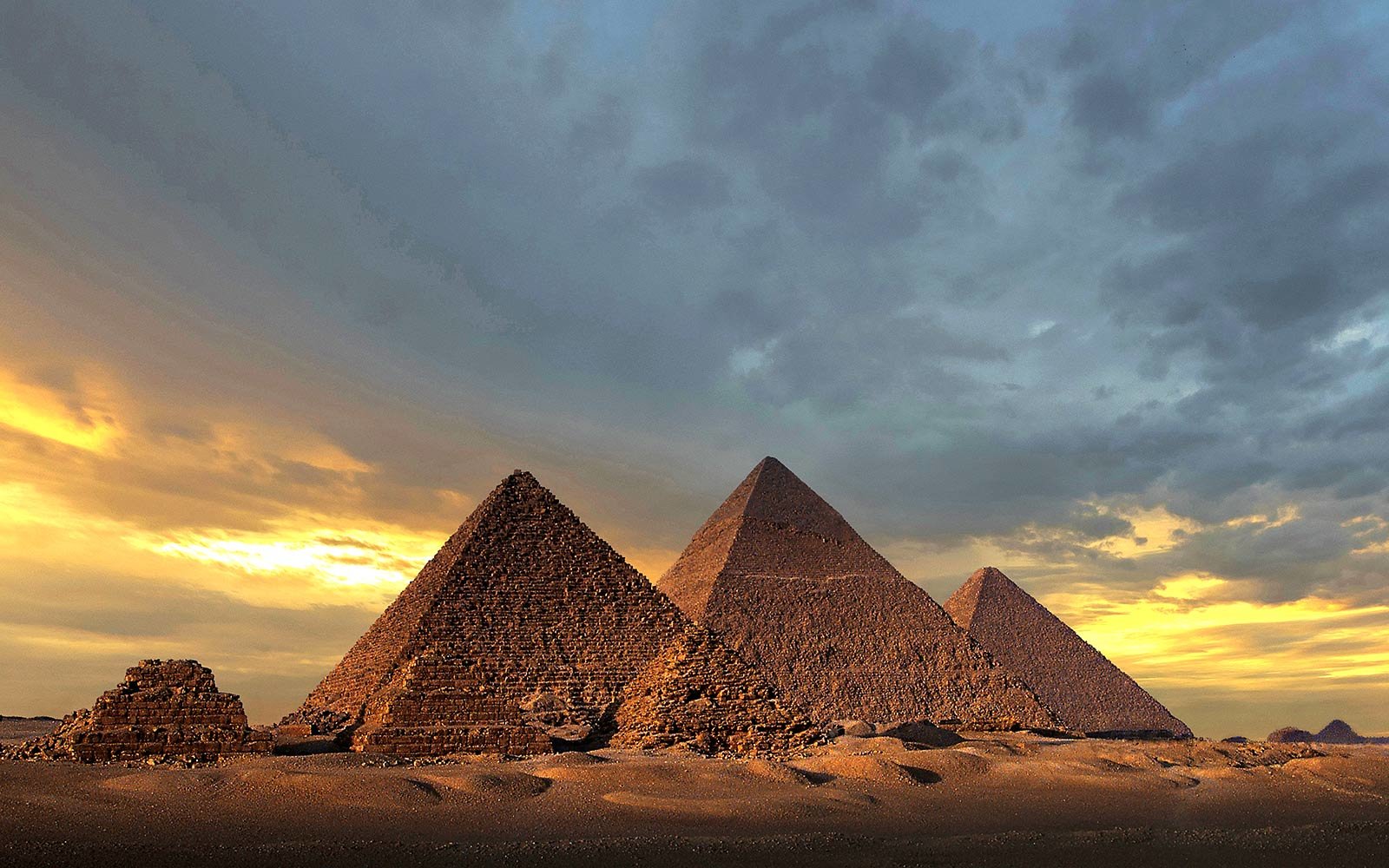 Can you imagine it? Its construction has startled scholars, and they are still wondering how it has been created? The great thing is, it has been developed using 2 million stone blocks that weigh approximately 2 to 30 tons each.

This architectural monument was built roughly in 600 BC. Although, there is a much-heated debate going on about the existence of this structure as it has not been chronicled in Babylonian records. 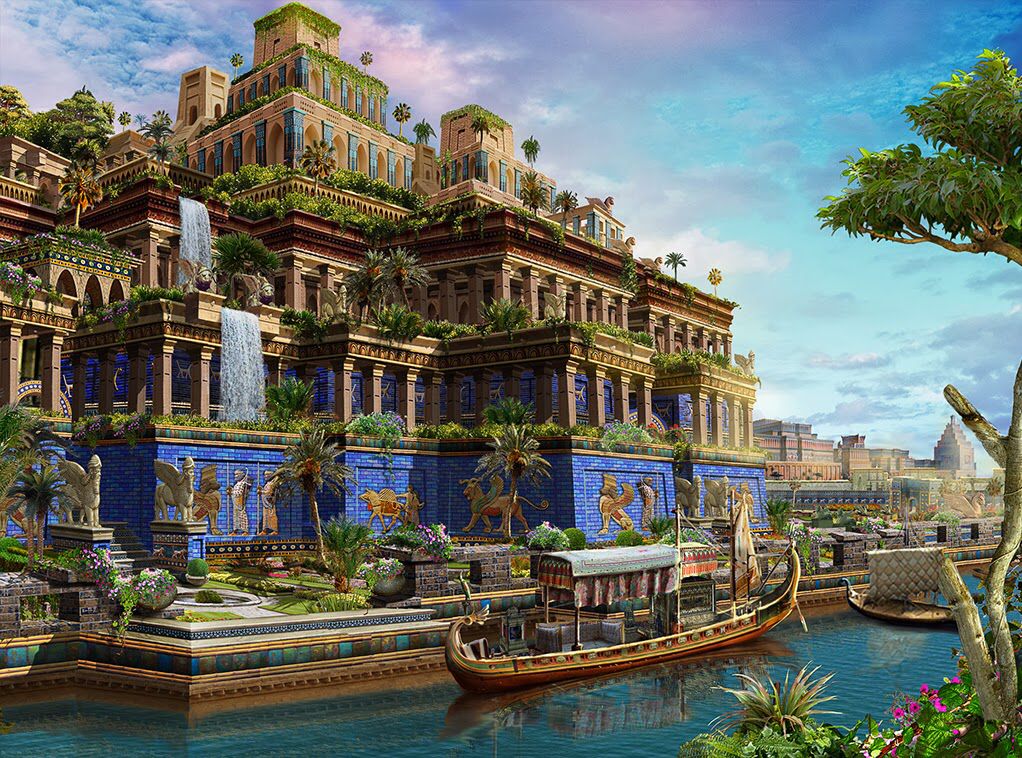 It was only through external records that have come up with its architectural prominence. According to Herodotus, its walls stretch for 56 miles, 80 feet thick with a height of 320 feet. Unbelievable. It was built in the form of high rooftop gardens with foundations of multi-level terraces.

3.  Statue Of Zeus At Olympia

The great Greek sculptor Phidias created this beautiful statue of Zeus at Olympia. He is one of the finest sculptors in the ancient time. He also worked on a statue of Athena and Parthenon. The statue depicted the god Zeus, who is the major god of the Greek culture. 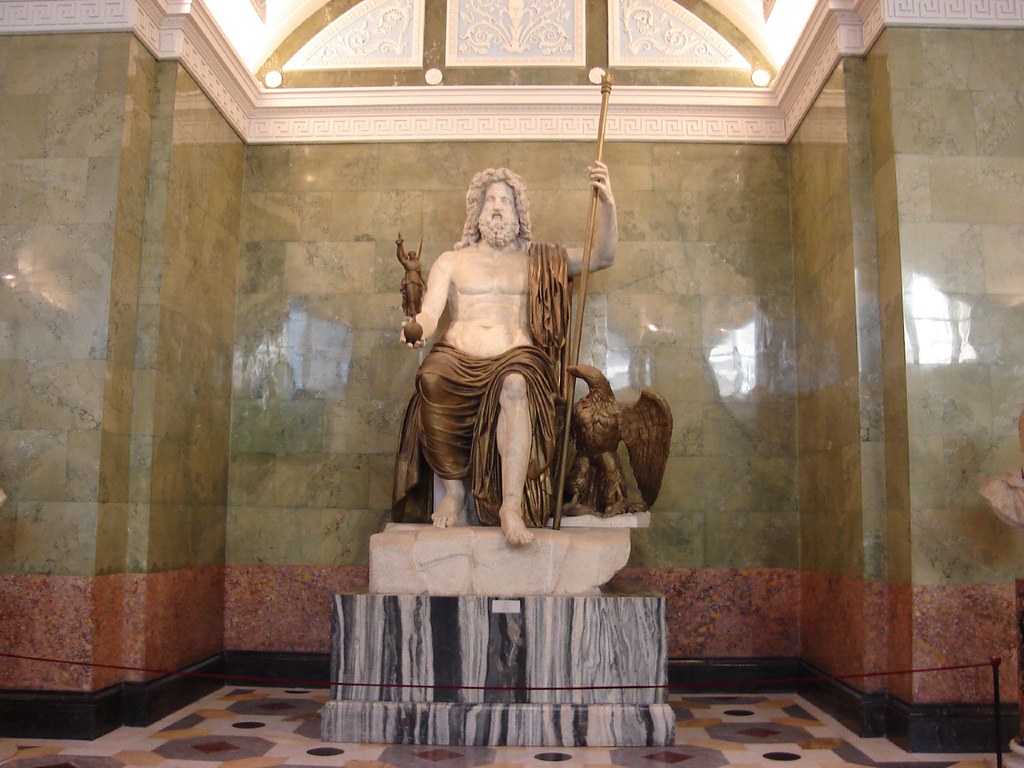 4.  Temple Of Artemis At Ephesus

A wealthy king Croesus of Lydia sponsored the whole construction of this magnificent temple. But unfortunately,  On July 21, 356 BCE, this temple was destroyed by a man named Herostratus.

He wanted that people remember his name as he was the destroyer of the most remarkable temple in human history. You’ll be amazed to know that on the same night, the temple was set on fire, Alexander the Great was born!!

The Persian Satrap Mausolus wanted to create a city whose beauty is unmatched in the country. The mausoleum was the tomb of Mausolus at Halicarnassus city, built-in 351 BCE. 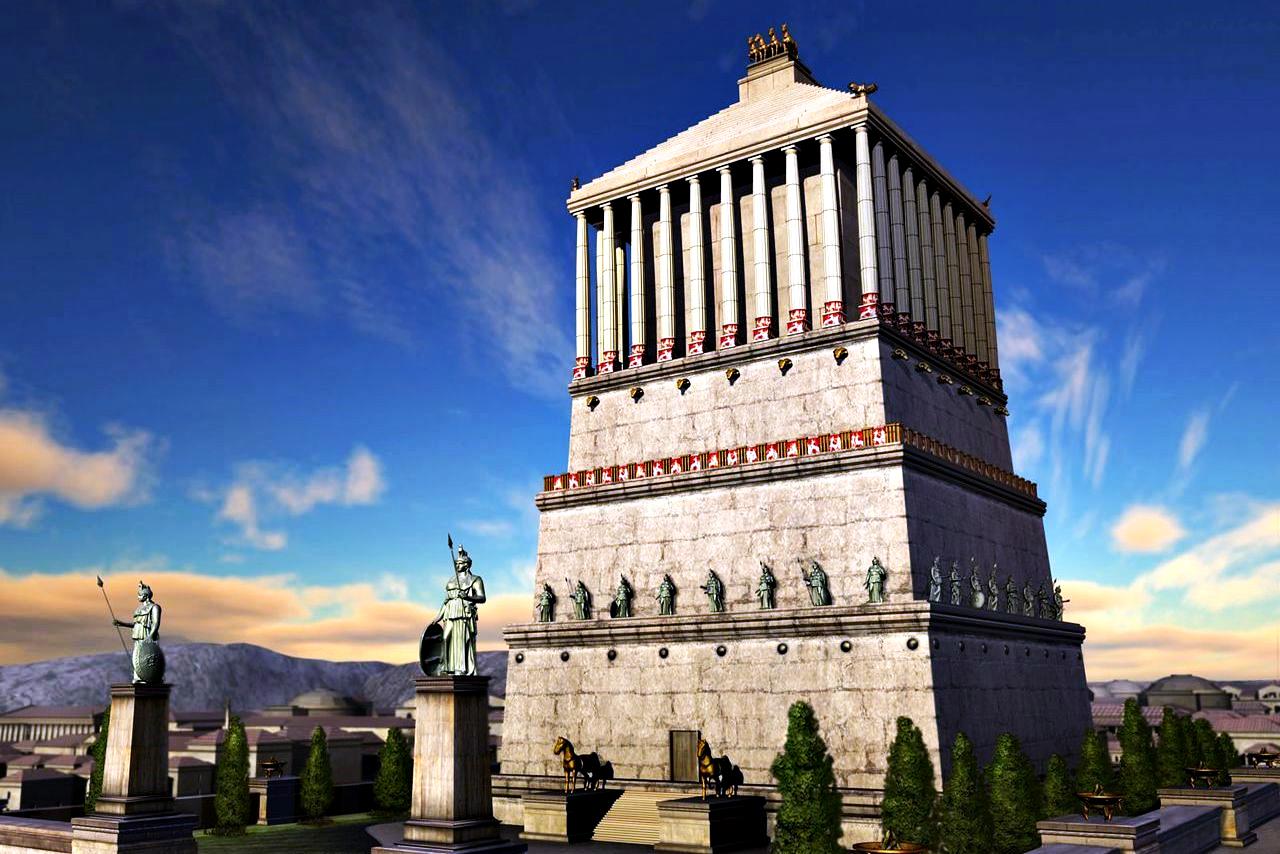 To give tribute to the queen, workers entombed her ashes in the mausoleum. The overall height of the tomb is 135 feet (41 m). But sadly, an earthquake ruined this beautiful tomb.

Colossus of Rhodes is another statue that is dedicated to a Greek god. At that time, people love to built their deity sculptures, that’s why you’ll find a lot of structures and idols dedicated to gods. The whole structure has two parts- the statue and base. 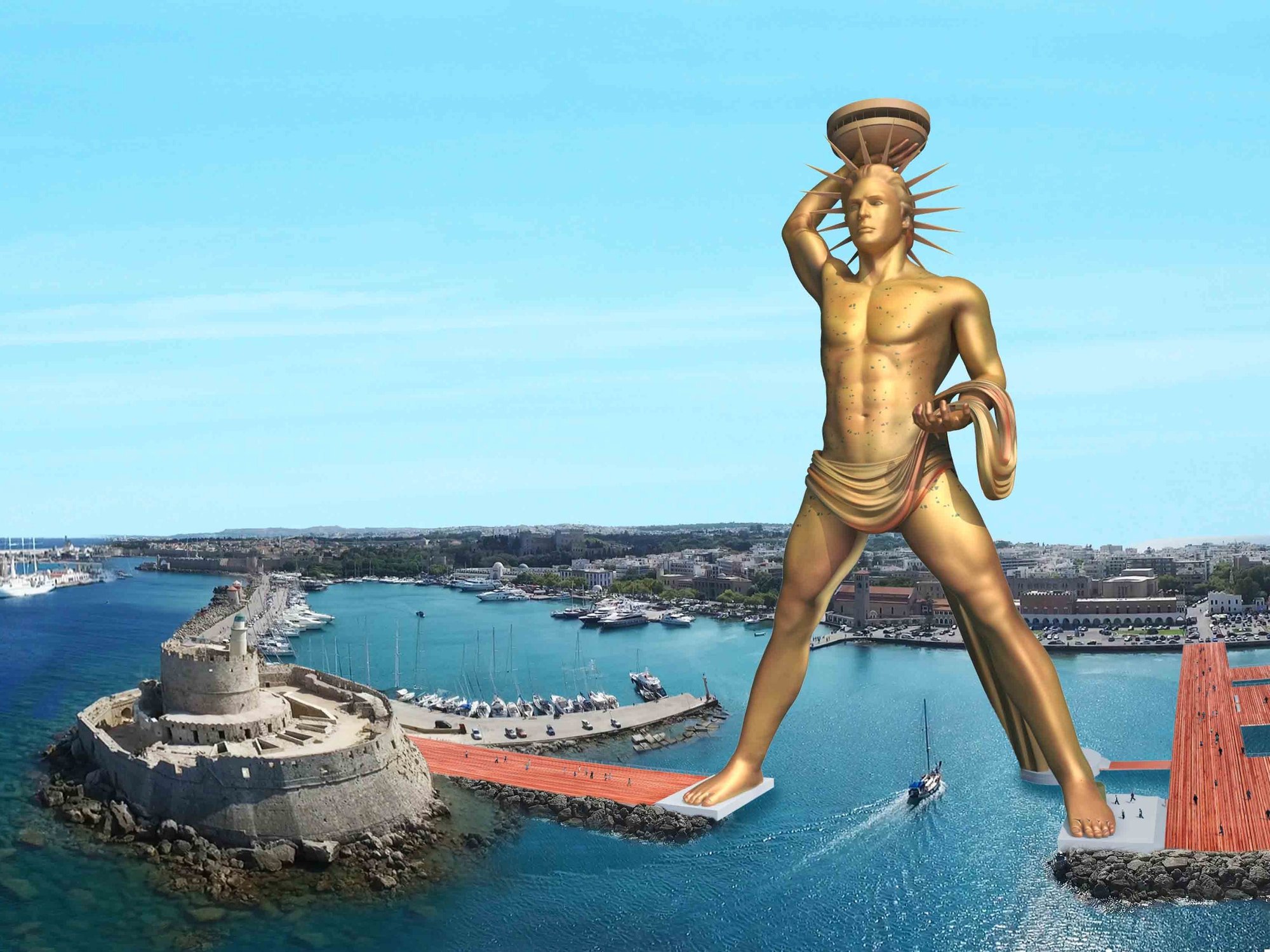 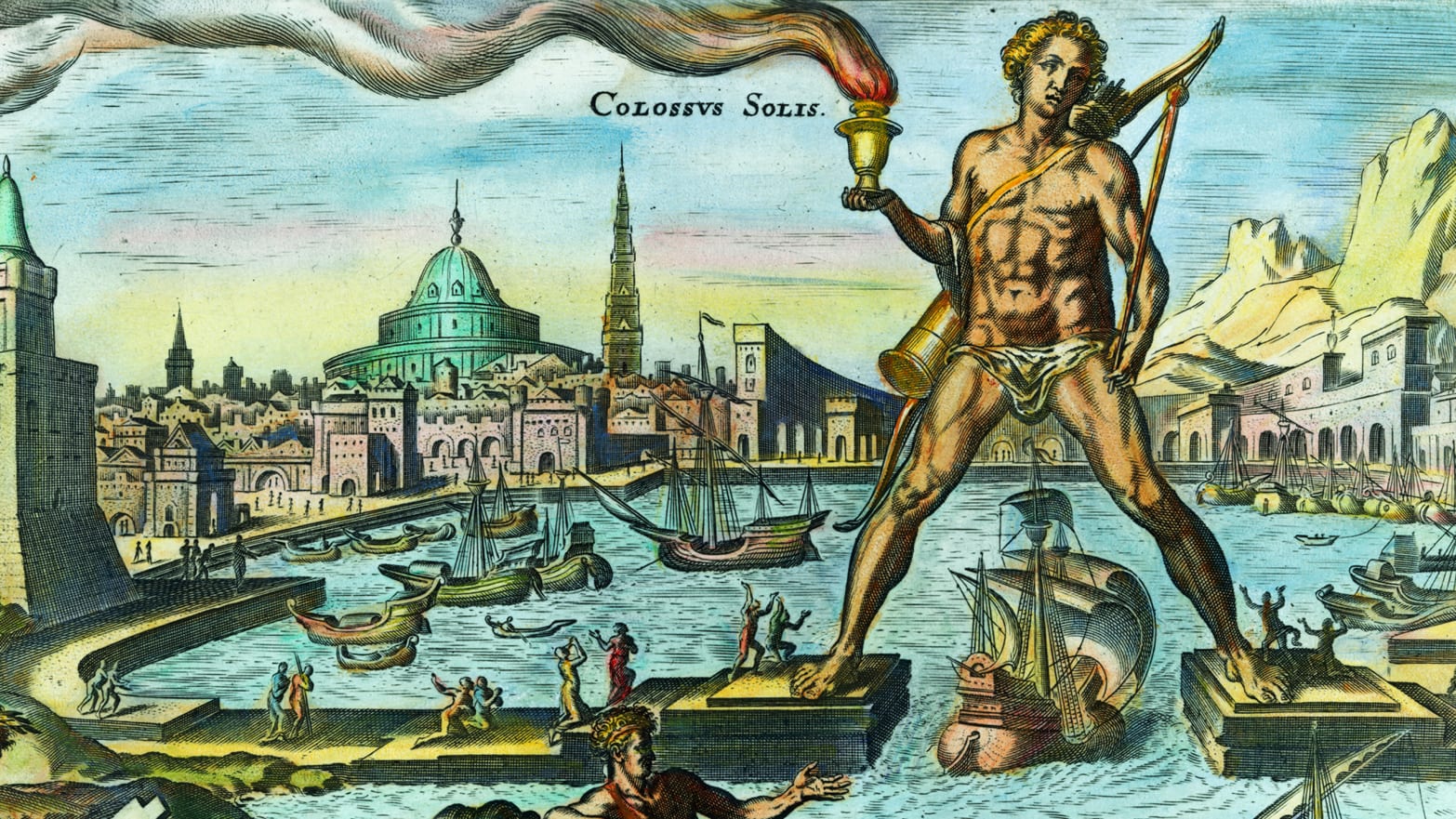 The figure was something 110 feet (33 m) tall, which was standing on a solid rectangular base. It stood only for 56 years; after that, an earthquake (in 226 BCE) destroyed its significant parts. But it is still a famous visitor’s site.

And the last but not the least on our list is the Lighthouse Of Alexandria. It was situated on the islands of pharos and built around 280 BCE. You know, it is the tallest Human-made structure in ancient times!! ( Except the Great Pyramid of Giza). Another interesting fact about it is that its light could be seen from as far as 35 miles. 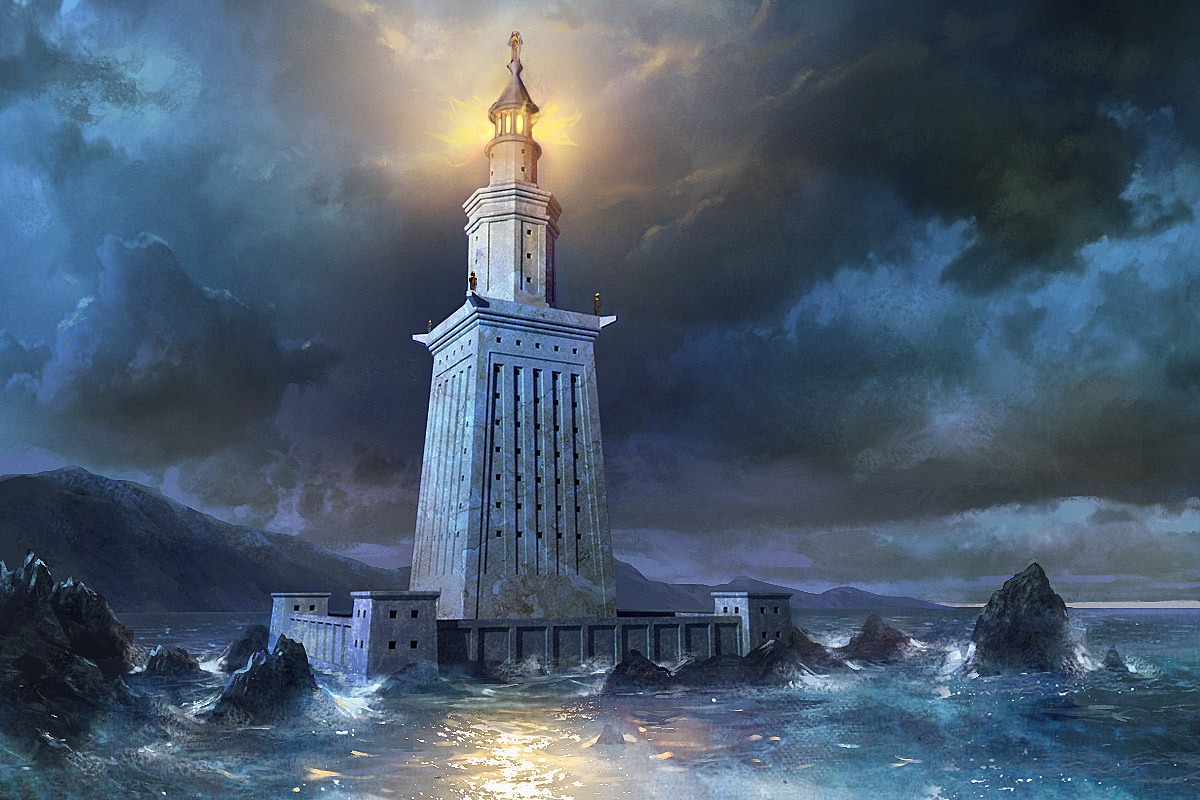 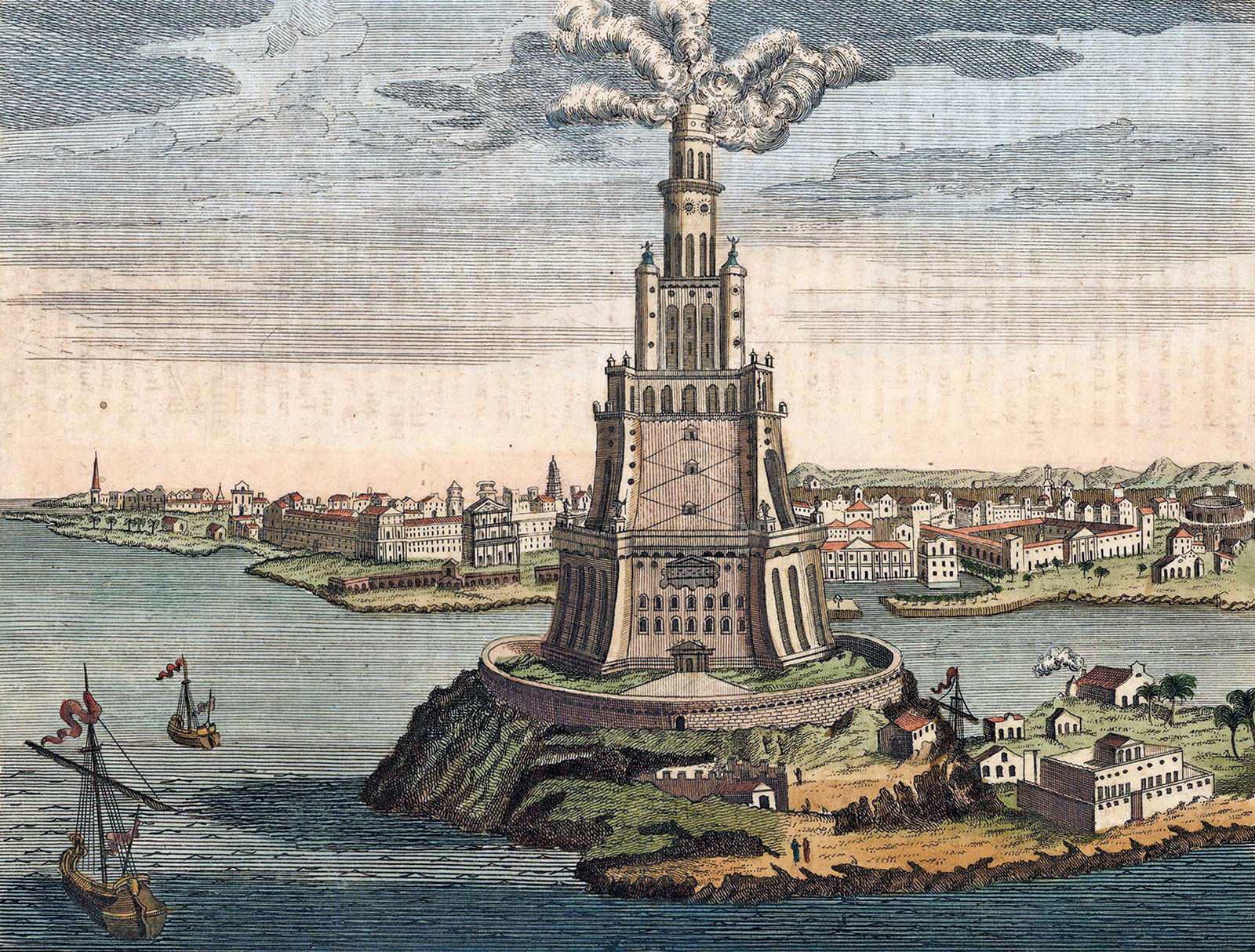 We can only imagine its beauty in words because it was damaged by a series of earthquakes- in 956 CE, 1303 CE, 1323 CE, and then in 1480 CE, it was gone entirely. Today you’ll be only able to see the Egyptian Fort Quaitbey, which is made from the ruins of the lighthouse.

Most of the structures are demolished because of climate conditions like earthquakes or by human destruction. But still, we found their ruins, which are always a point of attraction for people. Actually, there is no perfect or official definition of the 7 natural wonders of the world. Some people agree on this list, which is made by Philo of Byzantium. But many writers disagreed on his list.

So, this is all about the ancient wonders of the world. The wonderful thing is that they are not only the wonders of ancient times, but they are also the most impressive structures even today. For more information about the spectacular architecture, visit Architecturesstyle.

How Do I Start a Civil Engineering Consultancy

13 Most Incredible Temples in China That You Must Visit 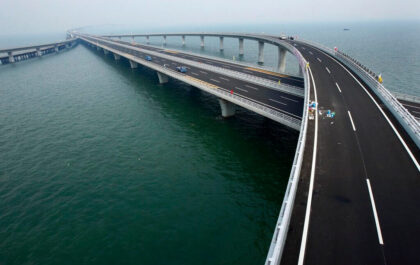 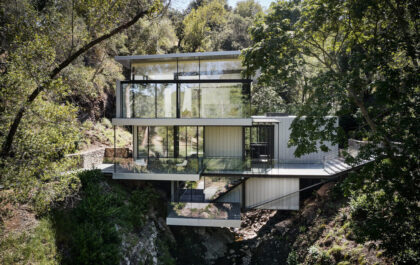