Home > Modern > Complete Your London Trip With These Famous Buildings of London! 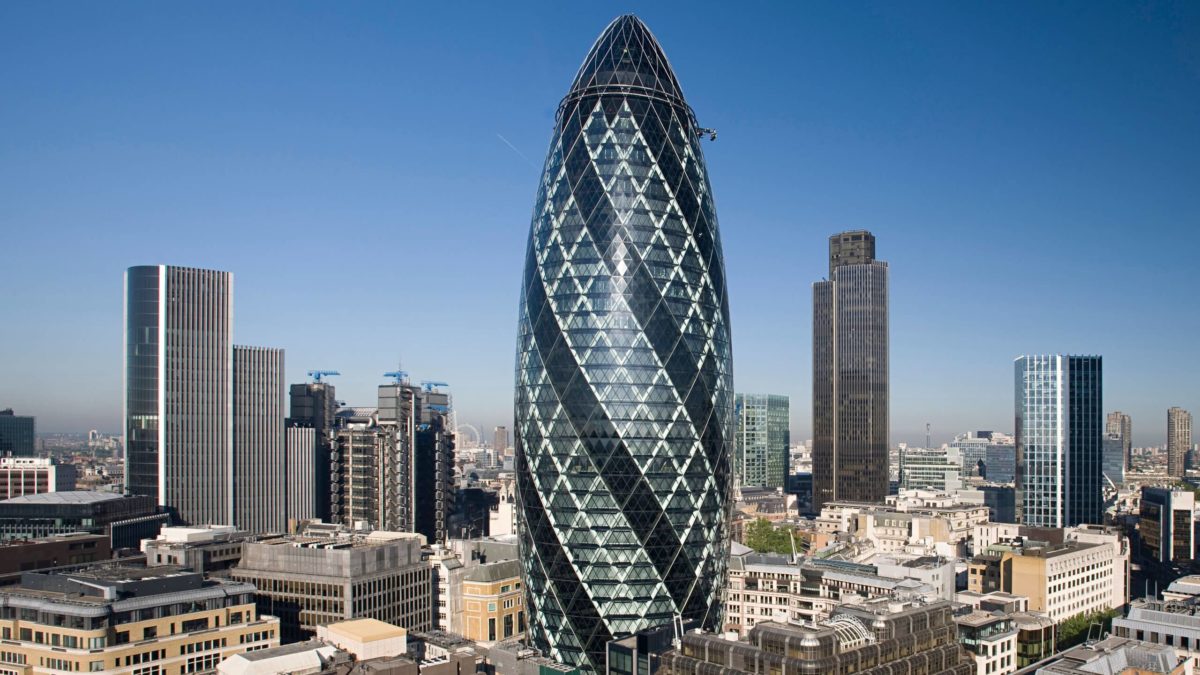 Complete Your London Trip With These Famous Buildings of London!

Once in a year, go someplace, you’ve never been before!! By traveling, not only we get to know about different cultures, but also it is extremely beneficial for our health. So, after knowing this, plan a trip to the most classical place in the world – London( famous buildings in London). Whether it is about the extravaganza living lifestyle, beautiful British accent, or architecture, there’s nowhere else like London, Nothing at all, anywhere. Quite right?

A bad day in London is still better than a good day anywhere else!! Don’t you agree? So, if you’re thinking about a vacation or already decided to visit London, this article will surely be going to help you. Because today we bring you the best London landmarks that are loved by travelers. Whether you love to stare at buildings with great architecture or just want to get lost in the calm atmosphere of the city, we have covered it all. There are many reasons why this place is one of the most popular tourist destinations in Europe. But some of us still don’t know what London is famous for or what are the most popular places in London? So, today we bring 9 extremely famous buildings in London. 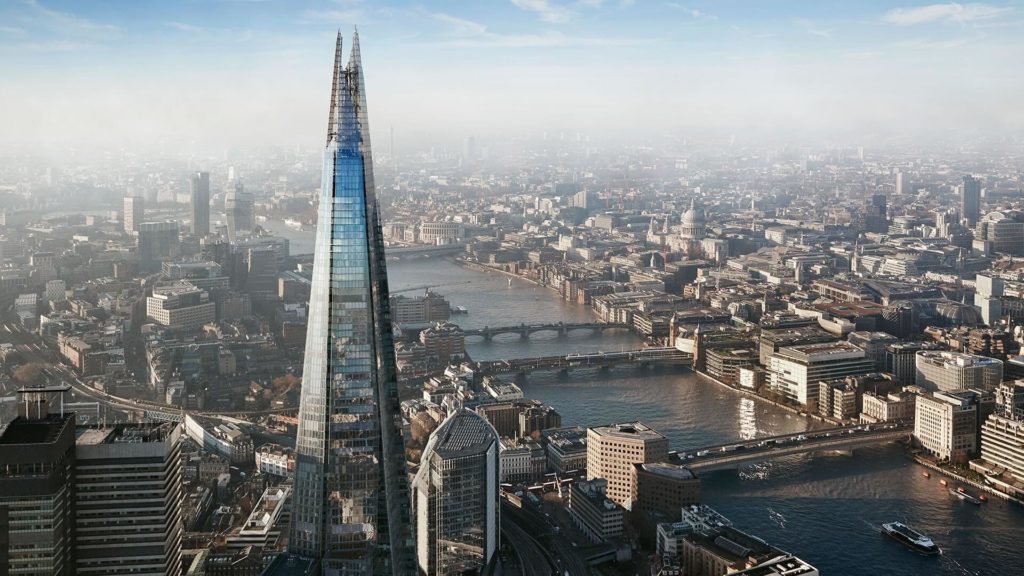 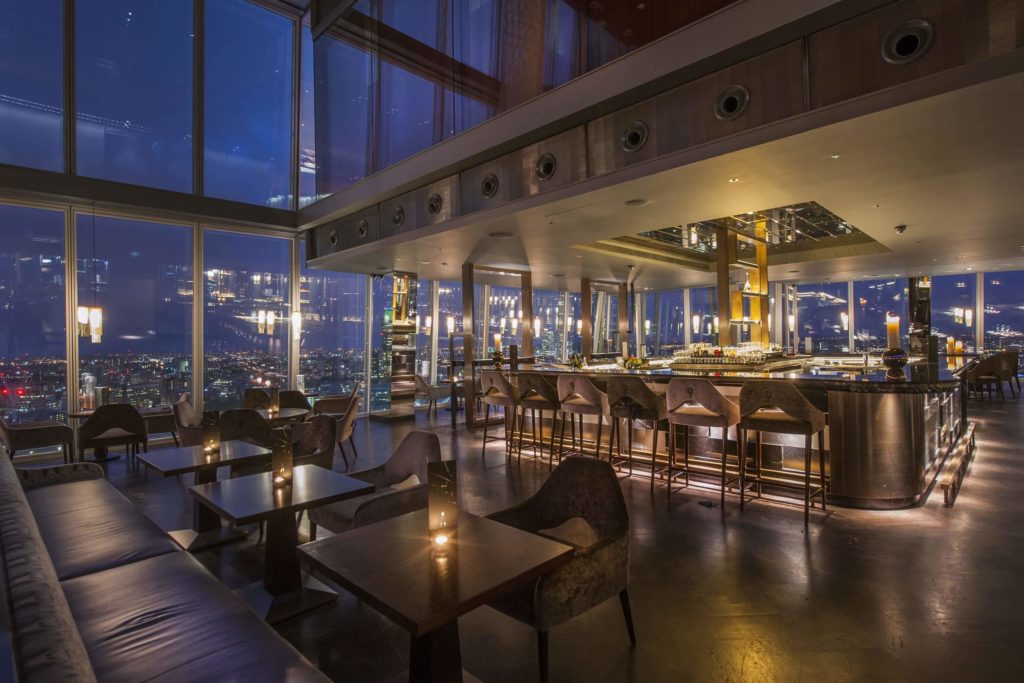 This structure can be seen from anywhere in the city, so it is quite evident that this is one of the most famous buildings in London. It is 309.6 meters (1,016 ft) tall and has 95 floors. Designed by architect Renzo Piano, the Shard is a definite place to visit. Enjoy your lunch or dinner with your family and friends in the food court, as it has plenty of hotels & restaurants. 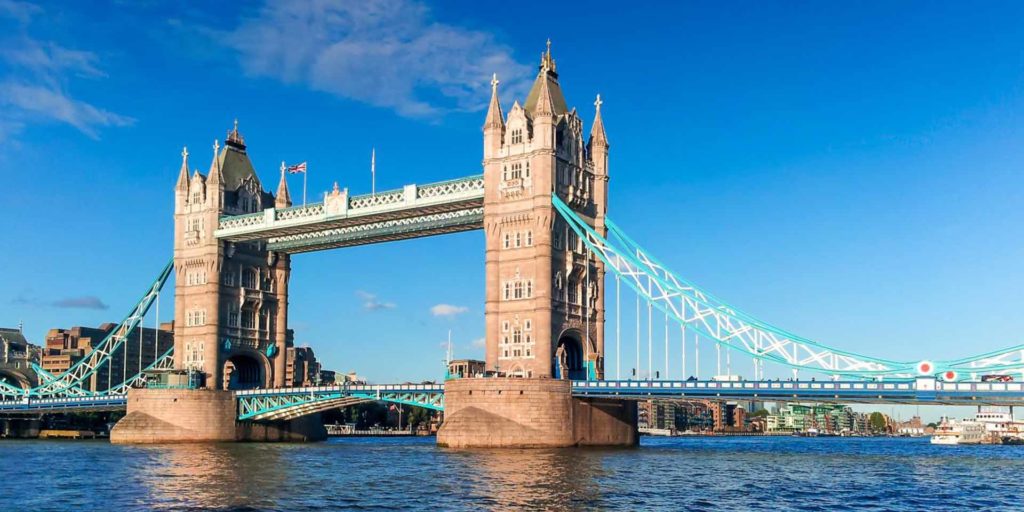 Yes, this is the oldest bridge in London. Built-in 1894, this bridge completed more than 125 years. Quite amazing, right? Wherever you go to London, whether you visit other places or not, just once go to this place. Tower Bridge is the pride of London.

Do you know that this bridge is raised approximately 850 times a year? Yes, it is true, it is still operational. 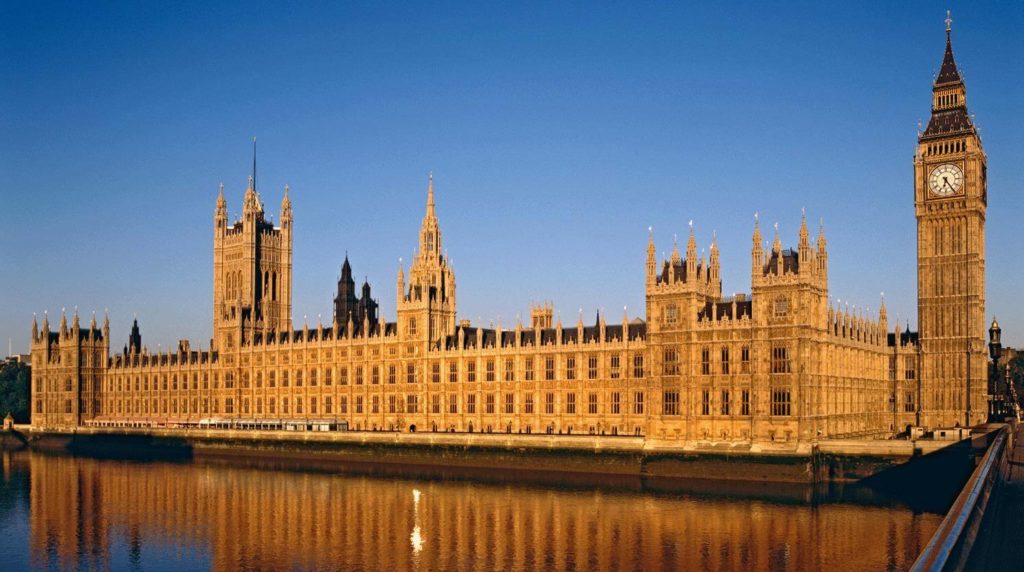 The Palace of Westminster is the meeting place of the House of Commons and the House of Lords, which directly forms the parliament of the United Kingdom. It was first built in 1016 (which is more than 1000 years ago), but it was demolished in 1834 due to fire. 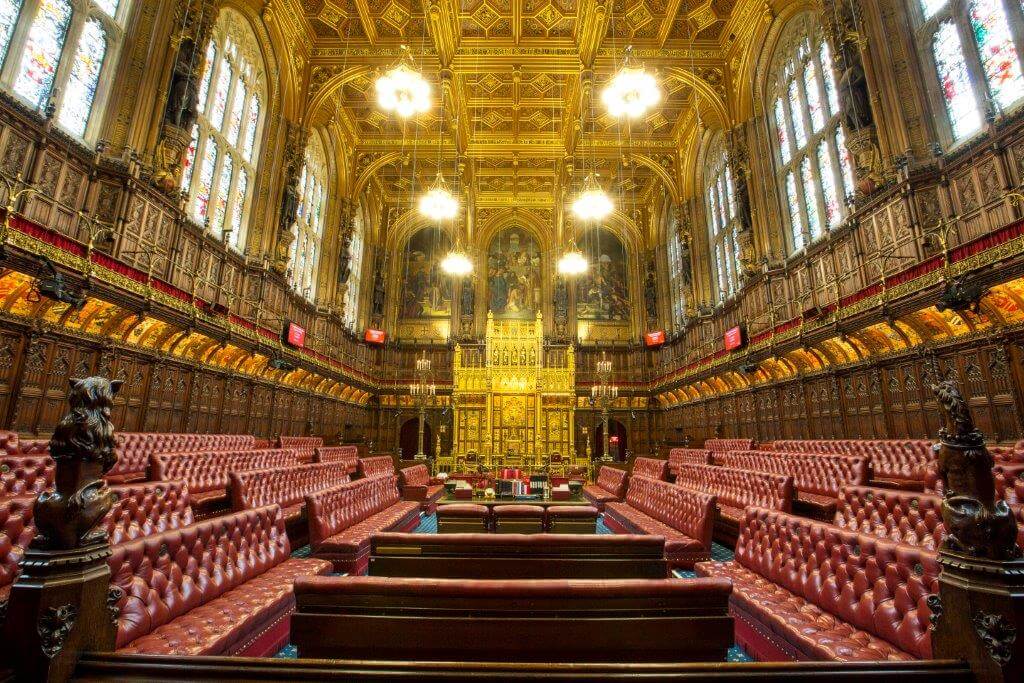 Did you know that the Elizabeth tower is also located near it? You might have heard about the big ben, but do you know actually Big Ben is referred to the hour bell inside the clock tower. 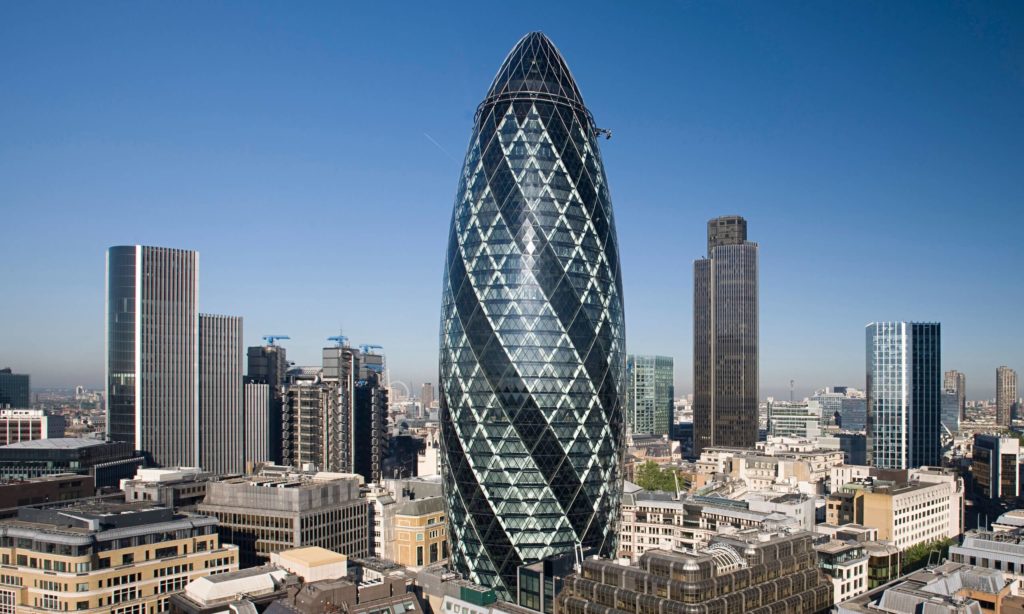 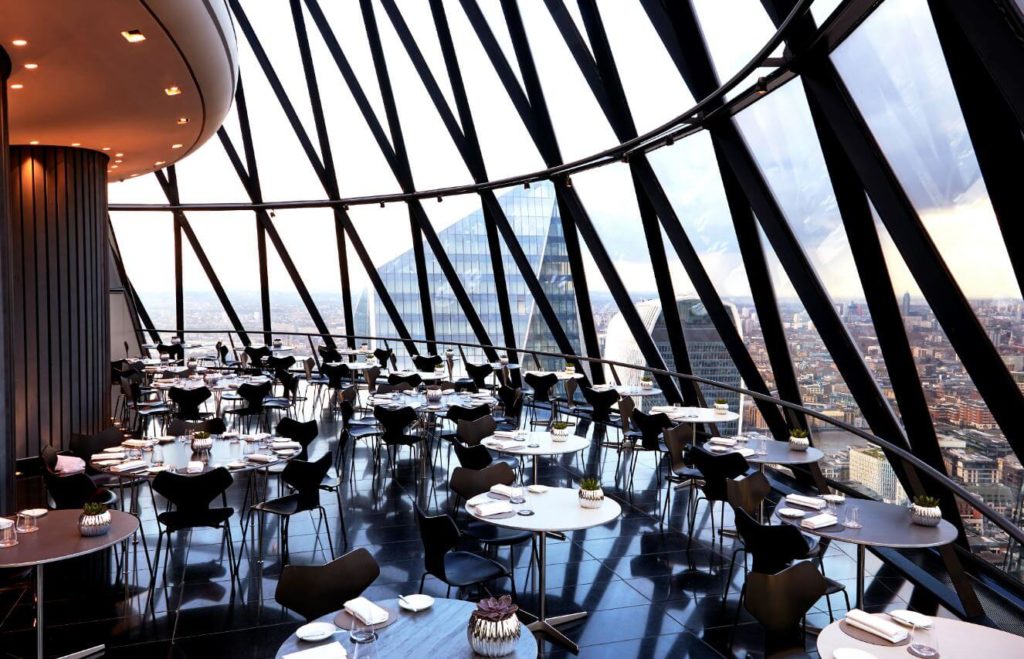 Previously this structure was known as Swiss Re Building and later on 30 St Mary Axe. This bullet-shaped skyscraper was instantly hit after the construction. Did you know that originally the height of the Gherkin is thrice as tall as the Niagara Falls? But later the height was scaled down and not only this but also it has a pretty interesting back story. During the construction back in 1955, the body of a Roman girl was discovered. After that, the body is reburied near the Gherkin.

It is not fully permitted to visit this palace from inside, but no one leaves London without getting a peek of this extraordinary palace from behind the gates. It is declared as the official residence of the queen. You can determine whether she’s home or not by the overhead flying flags. Definitely, this is one of the most famous buildings in London. 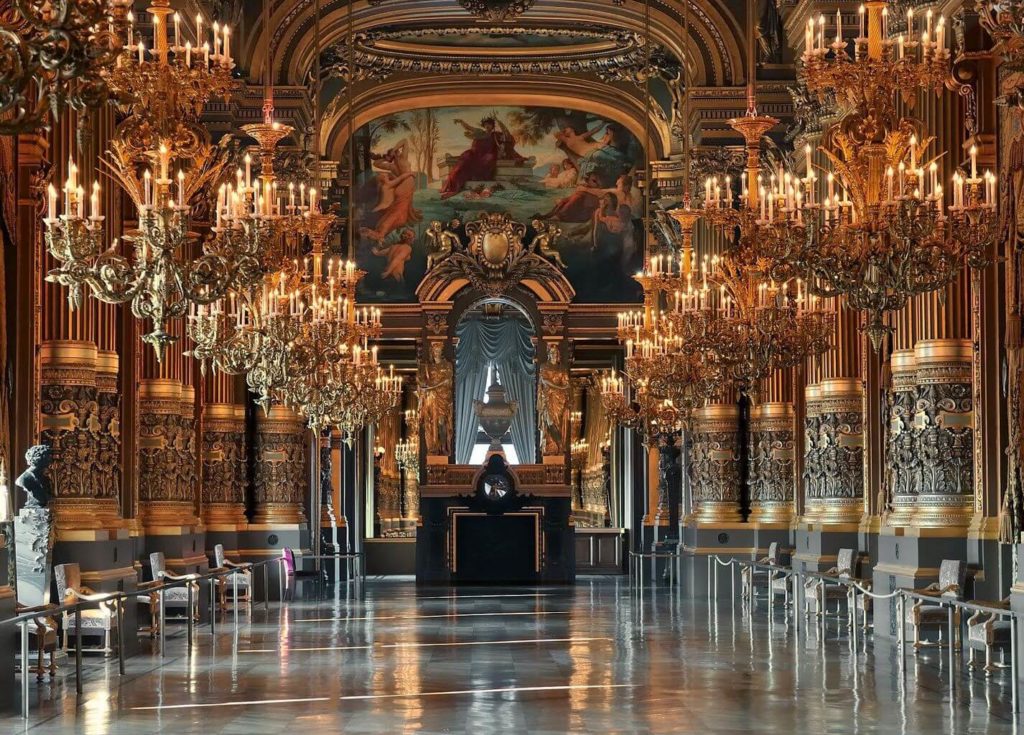 This royal palace has 775 rooms in total, which includes 52 principal bedrooms, 92 offices, 19 staterooms, and 78 bathrooms. Isn’t it the true example of royalty and luxuriousness?

Yes, yes, this place might sound a little weird, but did you know the real story behind this? This place is named after the most famous British military victories- Battle of Trafalgar. For centuries, it has been a focal point of attraction for visitors.

When you walk around, you’ll find many interesting things like sculptures, monuments, and statues that are important in British history. And in front of the square, there is also an enormous fountain. After 25 years of construction, four lions are placed. These gigantic lions are made by melting the bronze cannons. 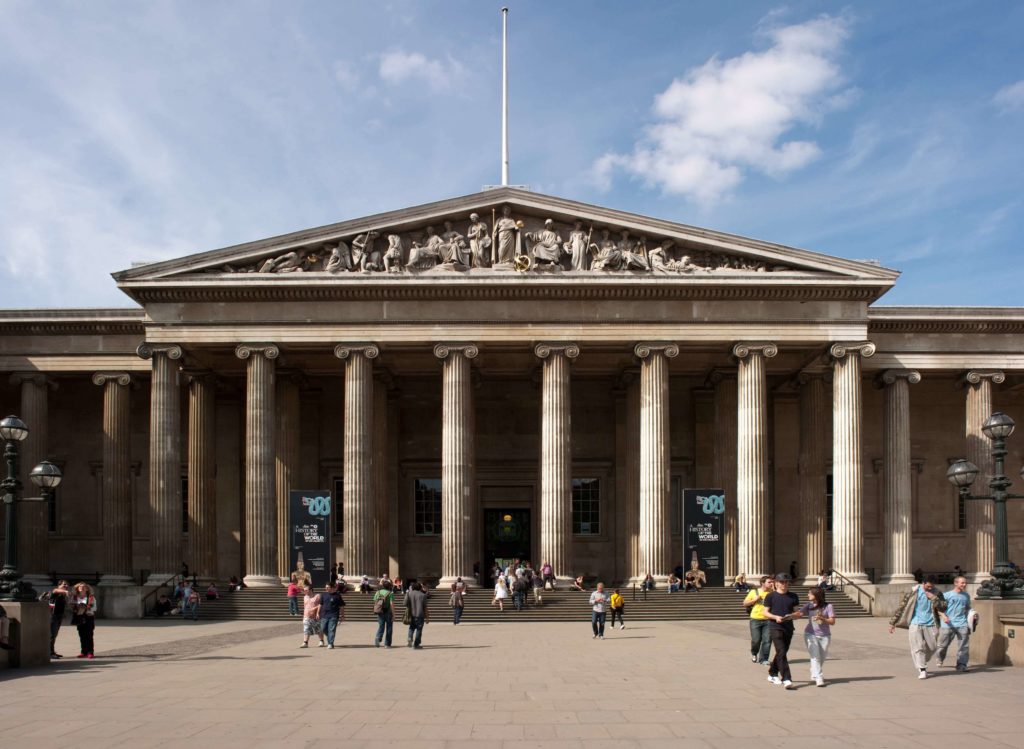 Did you know that it was the first public museum in the world? It was officially opened for the public in 1753. You’ll find here many astonishing things such as Egypt’s Rosetta Stone & Assyrian treasures, Elgin Marbles (it was taken from the Parthenon in Athens), and many world’s ancient wonders. 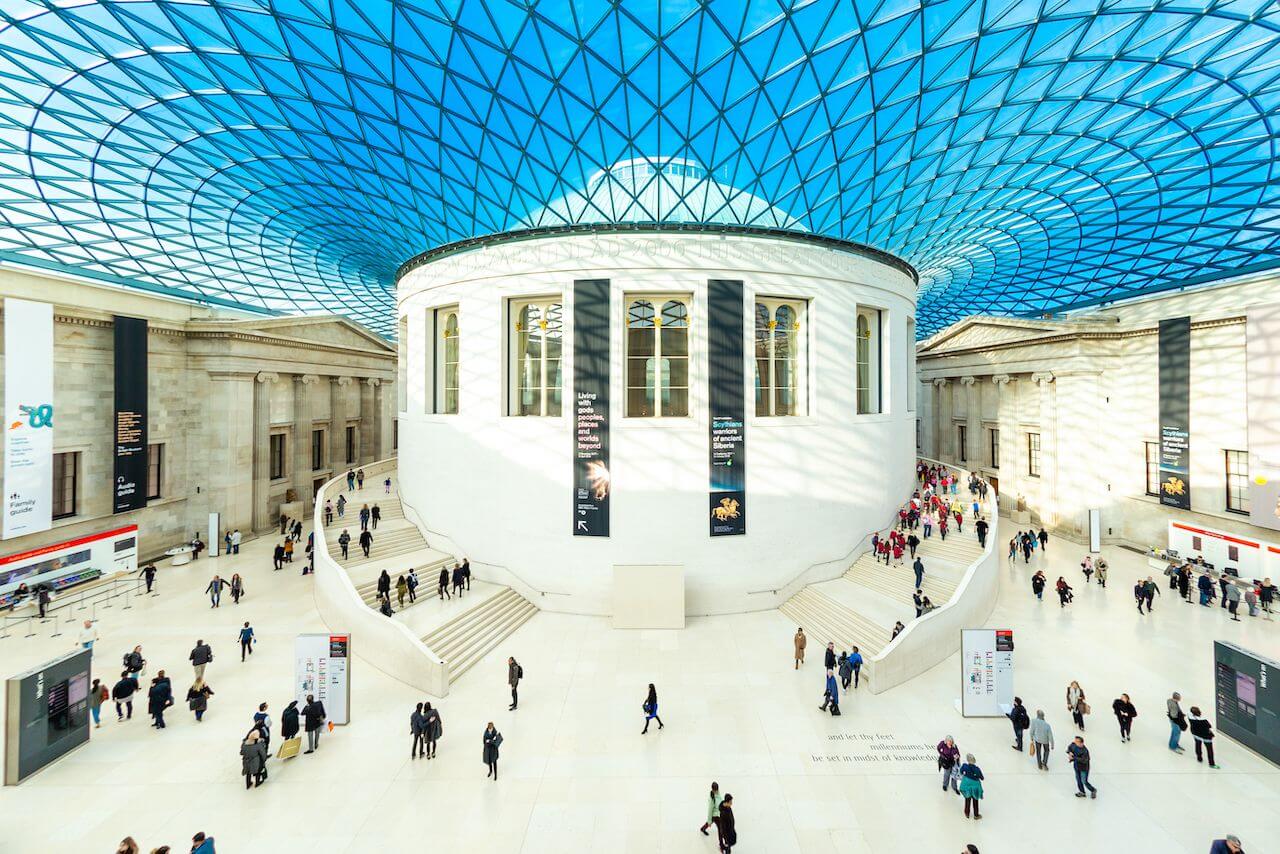 There are also colossal winged lions that guarded the royal palace of King Ashurnasirpal II. Interesting right? And also, don’t forget to take a look at the Great Court, it is the largest covered public square in the whole of Europe. The structure also has a stunning glass roof that covers the world-famous reading room. 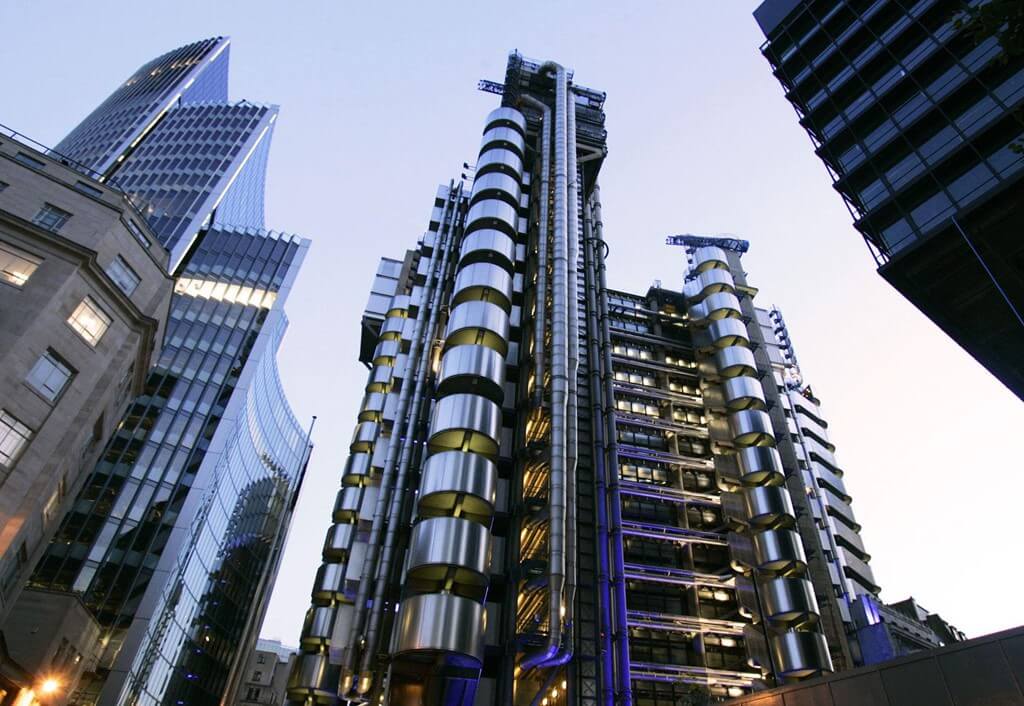 Lloyd’s building is also known as “inside-out” because its all services are being placed on the outside to use as much as inside space. The exterior is designed in such a way that it gives a futuristic & machine look. It was built in 1986, it immediately comes in the list of Grade I-list and “One of the most astounding artistic achievements of our time” was said by the Architectural Review. 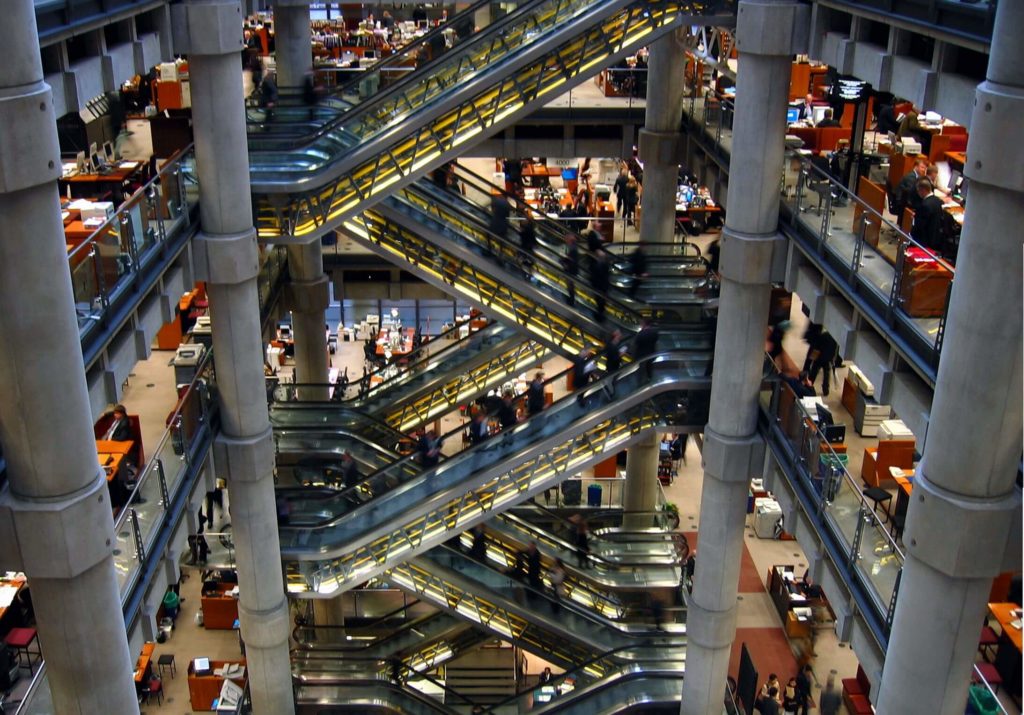 This place is sure to give a chance, so add this to your vacation list. 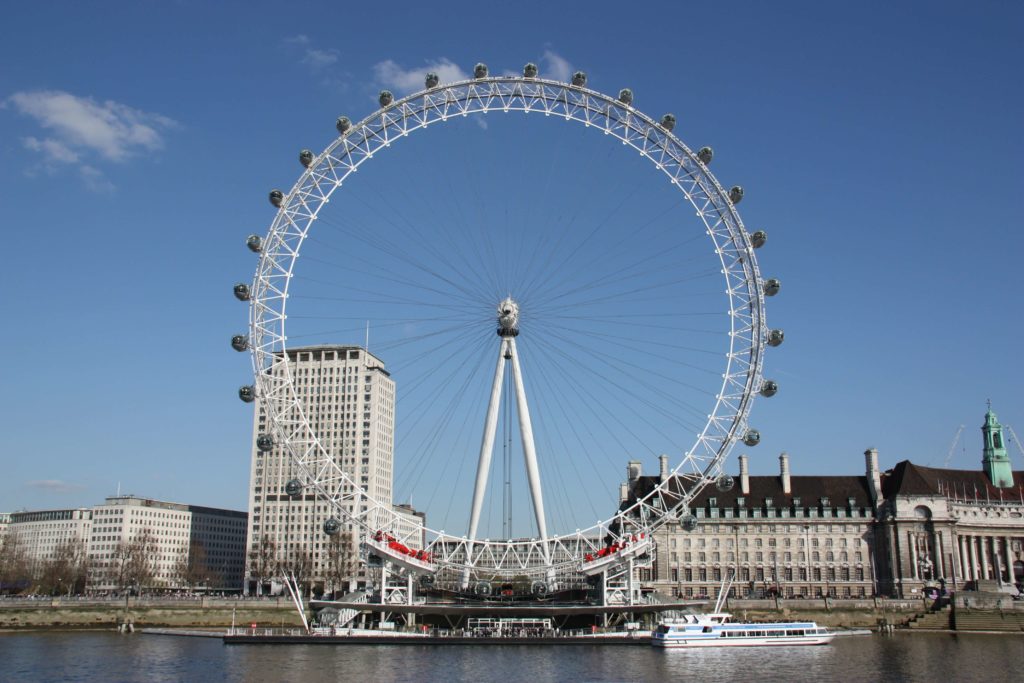 The London Eye or Millennium Wheel is one of the most visited sites in London. How could we miss this on our list, right? So, you also don’t miss it. Located near the riverside, it offers the stunning views of River Thame. When it was opened in 2000, it was the tallest Ferris wheel in the world. Yes, it is 135 meters (443 ft) tall, and the diameter of the wheel is 120 meters (394 ft).

Do you know that around 3.75 million people visit this place annually?

Love reading about classical and historical buildings? Visit our site Architecturesstyle for more remarkable architectural structures such as tallest bridges in the world and modern mansions & houses. London is filled with such iconic constructions. Nowadays, London is not only famous for old building architecture but also modern skyscrapers such as The Gherkin and The Shard. 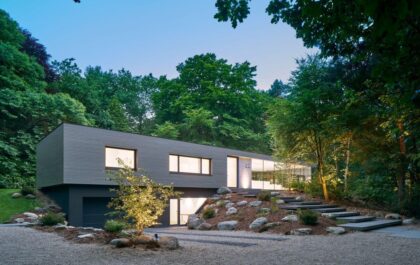 Villa RR is situated in the Netherlands. It is a transformation project completed by Reitsema and Partners Architects in the… 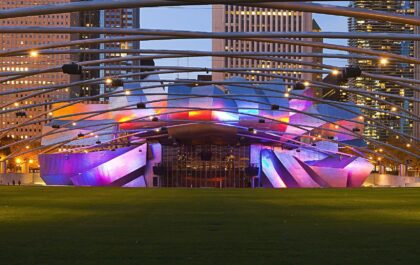 There are many amazing monuments, buildings, and architectural elements all over the world that fascinate us due to their unique…