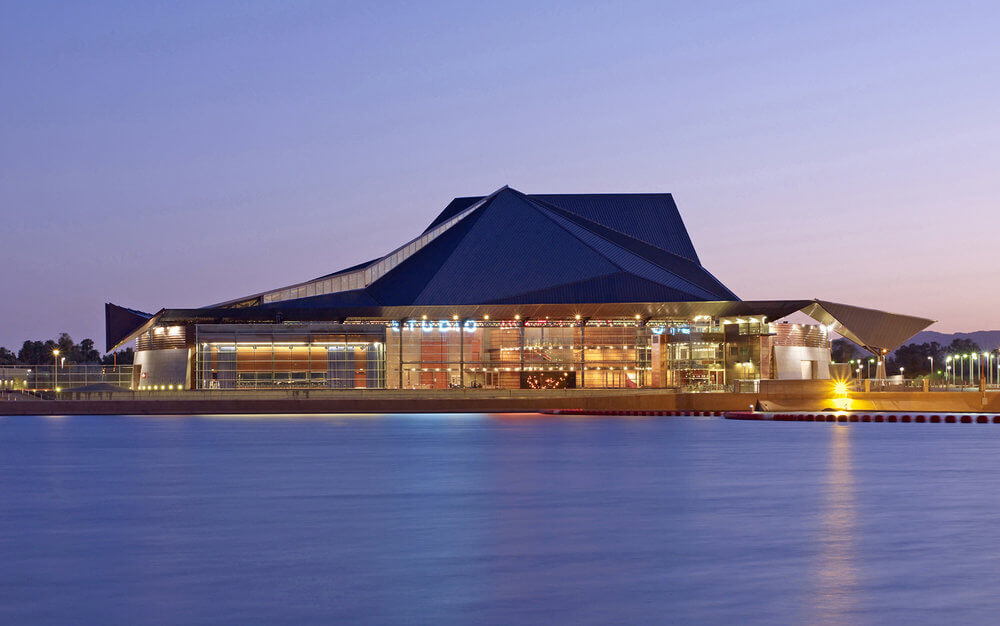 “Tempe Center for the Arts (TCA) is situated in Tempe, Arizona. It is known as one of the jewels in the city. TCA has the most iconic structure with amazing things such as 600 seat theatre, 3,500 square-foot art gallery. Designed by the famous architecture studio Architekton, Let’s know more about this remarkable building.” 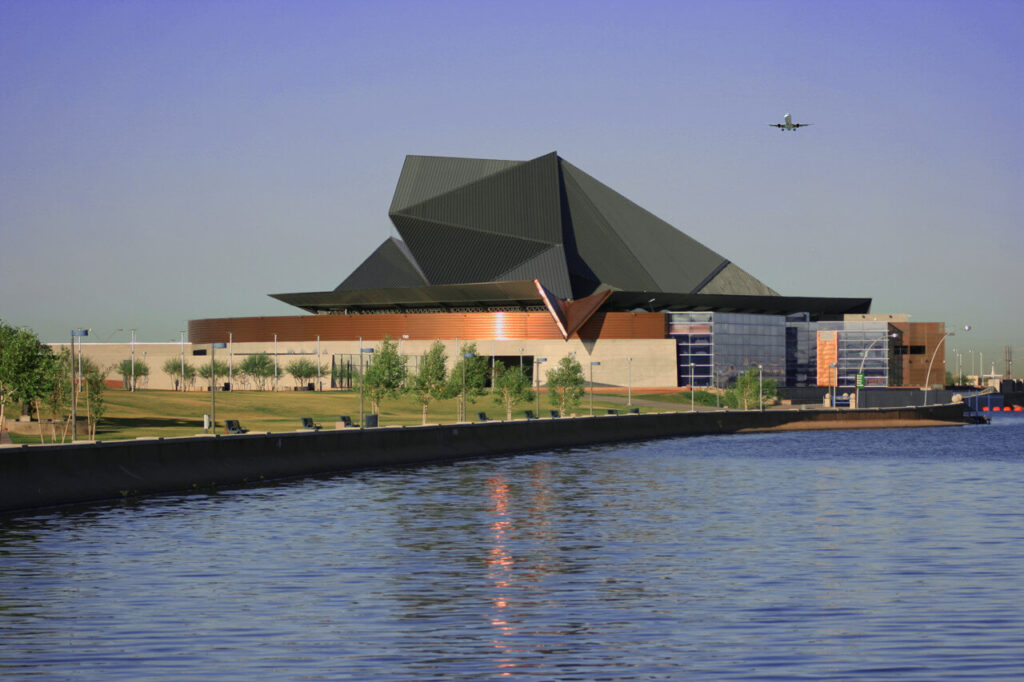 The new Tempe Center for the Arts is situated on the southwest end of Tempe Town Lake. This incredibly awesome architecture is designed by a Tempe Arizona’s Architekton. It is basically an art center designed to support people and community performing and visual artists. The TCA has covered about 90,000 Square Feet area, featuring many mind-blowing things such as 600 seat proscenium theatre, 3,500 Square Feet gallery, and a multi-purpose lakeside room were constructed in the building. 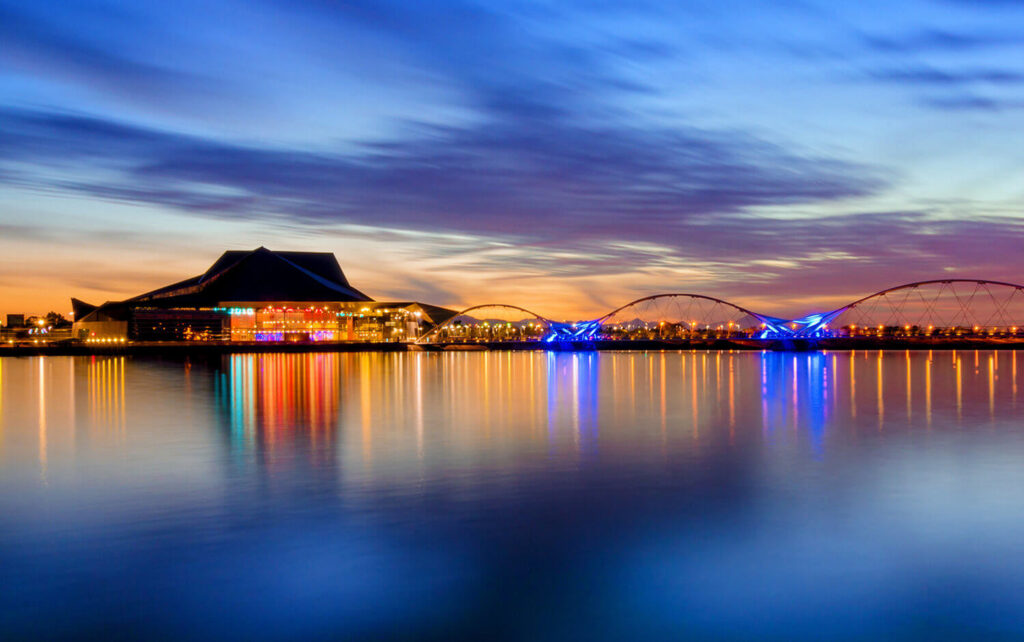 Not only this, but it also has many venues, and each venue opens up to a central “city room.” There is also a lobby in the building, and that is open to the public for free. Amazing right? Because of this, it has become a popular place for gatherings that eventually brings art and community both together. 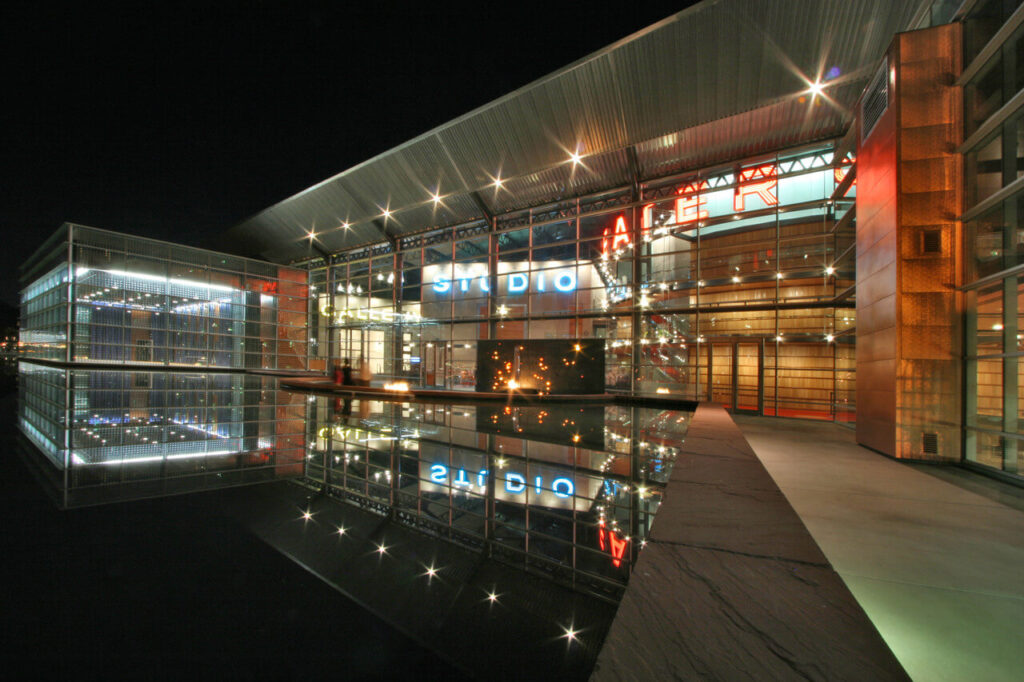 How does Architekton Designed Tempe Center

After looking at the pictures of the TCA, you’ll be amazed by its architecture. The architect who made this impossible structure possible is the Architekton. The whole design of the Tempe Center is based on the house plan of the Anasazis’ Chaco Canyon Pueblo Bonito. A massive outer wall protects the entire structure.  The spaces between the rooms, also known as Kivas, are used as the plazas, which means the corridors and lobbies. 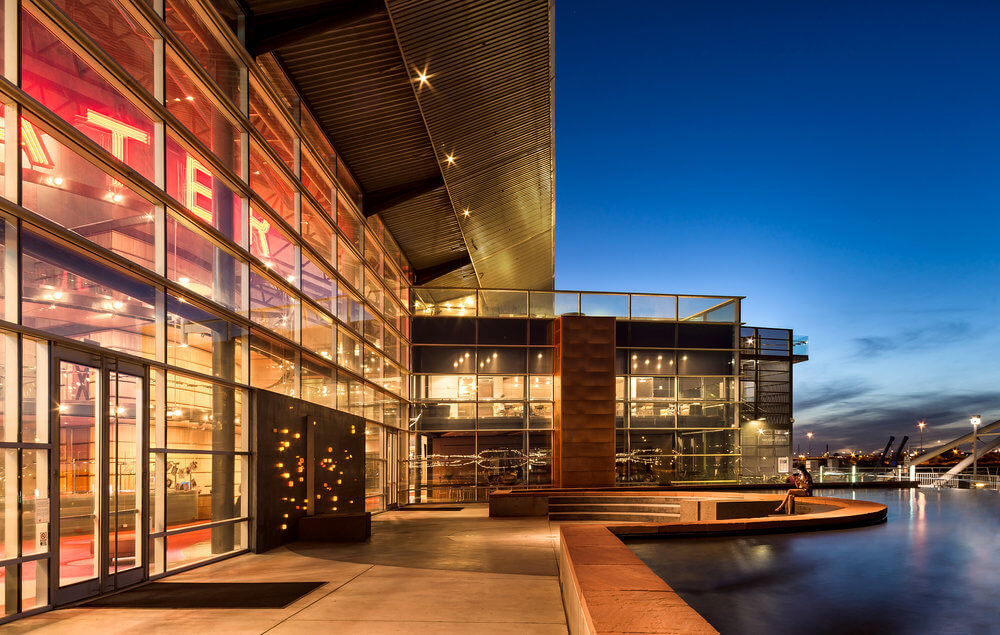 The vertical design of the building is inspired by the pivotal earth forms of Monument Valley, which is located in nearby the Chaco Canyon villages. Other than this, the TCA also includes a 200-seat flexible theatre and multipurpose room, cafe, & arts parks. 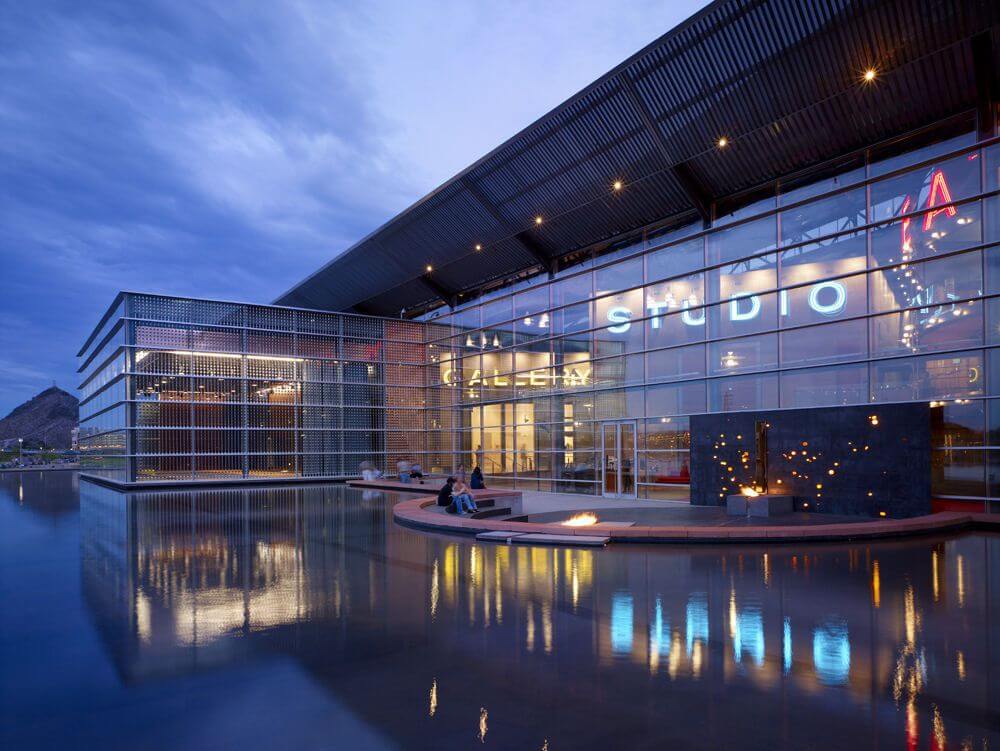 Apart from this, there are five public art pieces were included in the design: 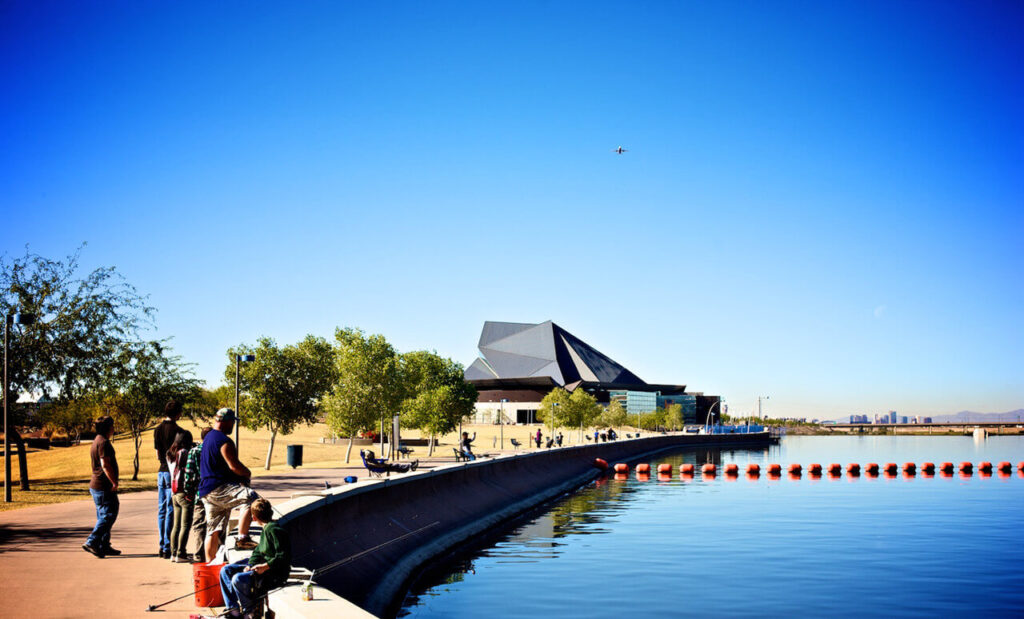 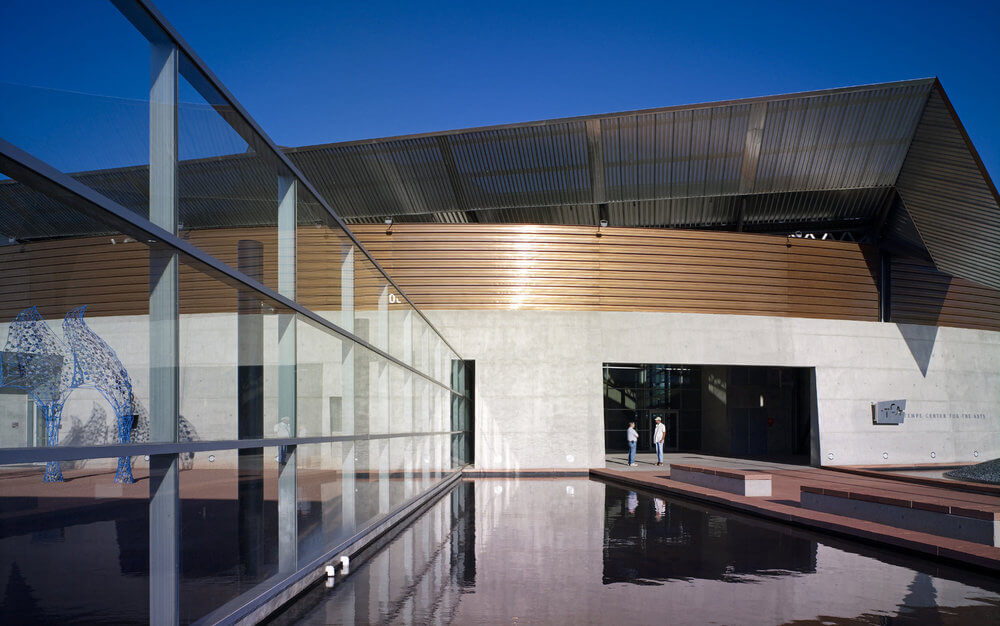 Let’s look into its History…

The place where you are seeing the incredible architecture, back in days, there was once a 33-foot deep landfill with towering high voltage power. From the whole landfill was carefully selected the harmful materials and re-engineered them and later used them in the building foundation. Architects beautifully transformed the space into a masterpiece, which is today is widely known as the cultural arts center. 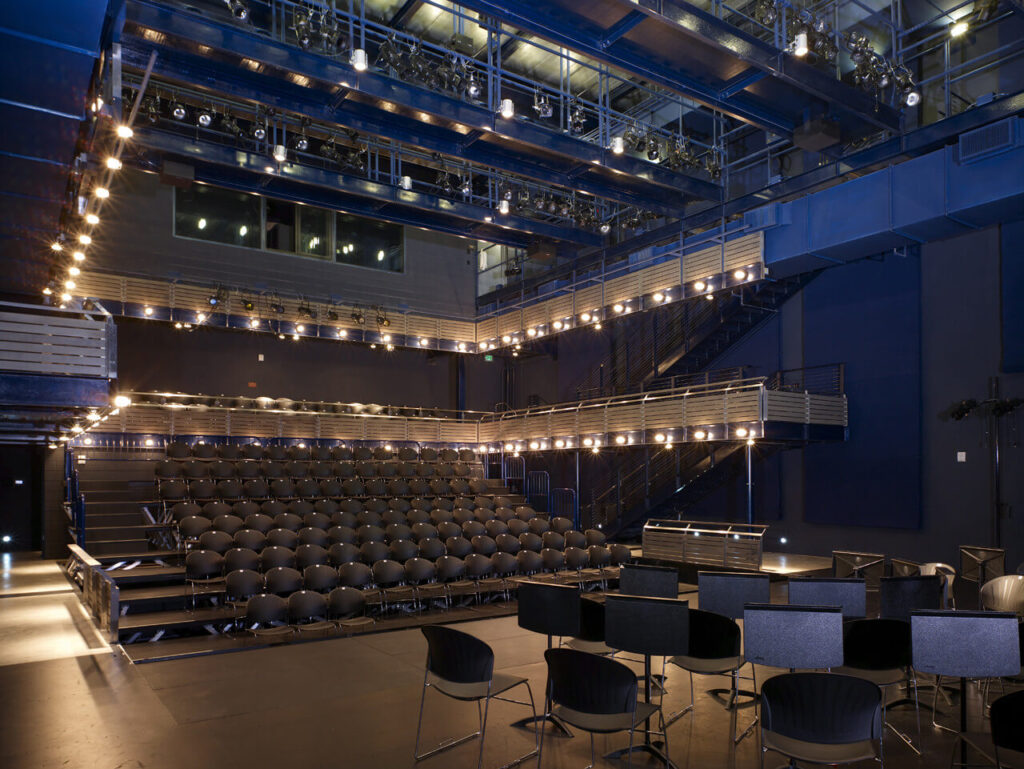 Did you know that cues were taken from the ancient civilization Ho Ho Kam canals to construct the art center? It surrounds the site, where the wonderful park and building is located. 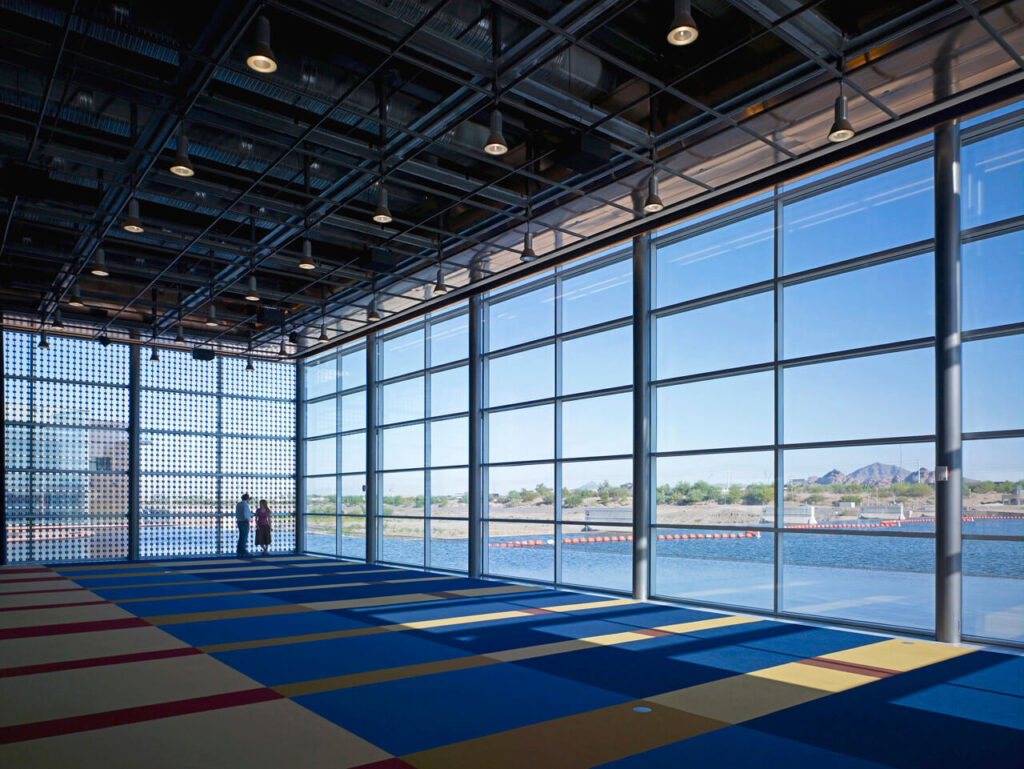 Interiors of the Tempe Center

You’ll be surprised to know about the interior designs of this fantastic building. An environmental designer: Ned Kahn, used around 8,000 embedded marbles and mirrors to create a magical shimmery sunlit effect. You can see this effect at the entrance of the Center marquee. A similar kind of work was done on the west wall of the lakeside room, where he displays the mirrors in the array form. 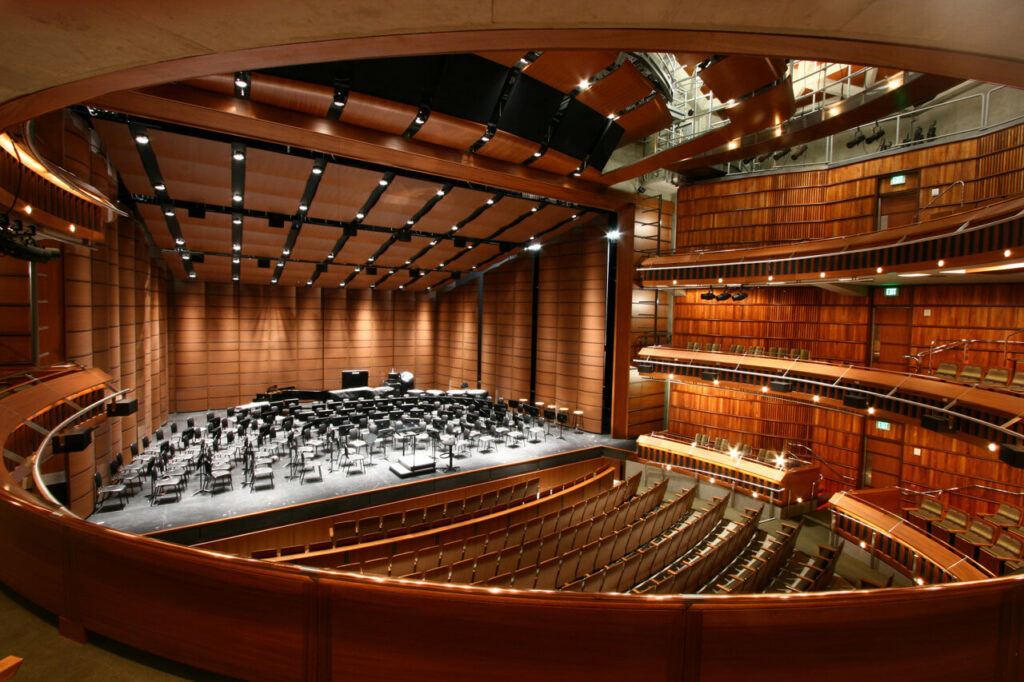 Exteriors of the TCA

From every angle, you’ll experience different architectural elements of the building. It is designed like that. Far, near and above from every view, the center looks like an iconic piece of art. The facade of the building is covered with various mirrors, so it’s kind of transforming every other minute with the sun. All the building materials such as sandstone, copper, concrete, and native river rock were chosen to incorporate the surroundings with the structure. 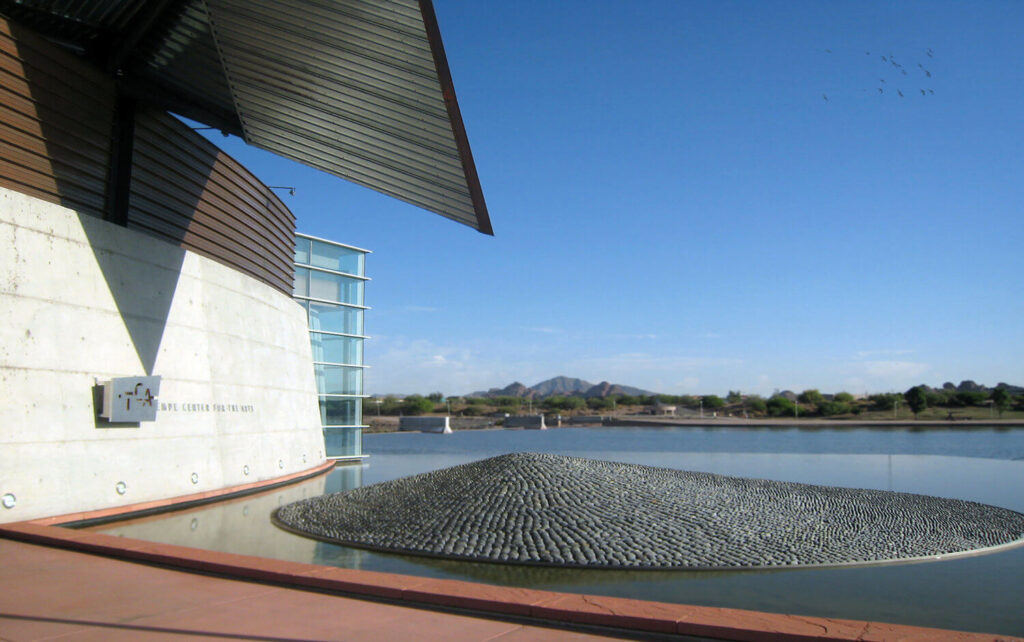 The entire structure is protected by a vast circular wall, which saves it from the natural as well as human-made (sound and vibration) elements. The building has 10 inch thick concrete walls and a concrete roof, which provides an excellent acoustic environment for the arts. The decor of the art center is inspired by the local culture, such as the carpet is designed by the Hopi artist Ramona Sakiestewa. You’ll be surprised to know that even the tiles in the bathroom are an interpretation of Native American jewelry. The angular steel and cooper roof is an incredible example of architecture.

Some special events and shows are hosted here, and it is also available for meetings and special events. Shows like Tempe little Theatre, The Tempe Community Chorus, the Tempe Symphony Orchestra are the favorite ones. Also, Desert Dance, the Arizona Wind Symphony dance performances are held on the center stage. 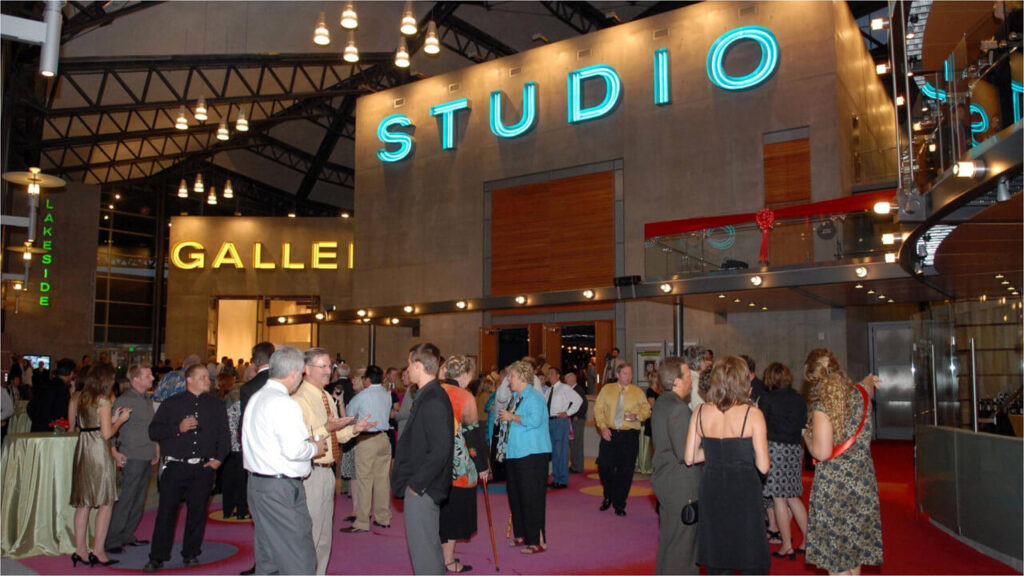 A Home For Communities

Do you know TCA is the home for more than nine communities? The reason is pretty simple as it brings the dance, music, and theatre all in one place. Besides, many touring groups conduct various shows to the center, and people just love and enjoy these shows. There is also an education program in TCA known as the TCA’s education program in which teachers provide students a better visual art experience and also teach them about the architecture and history of the community. 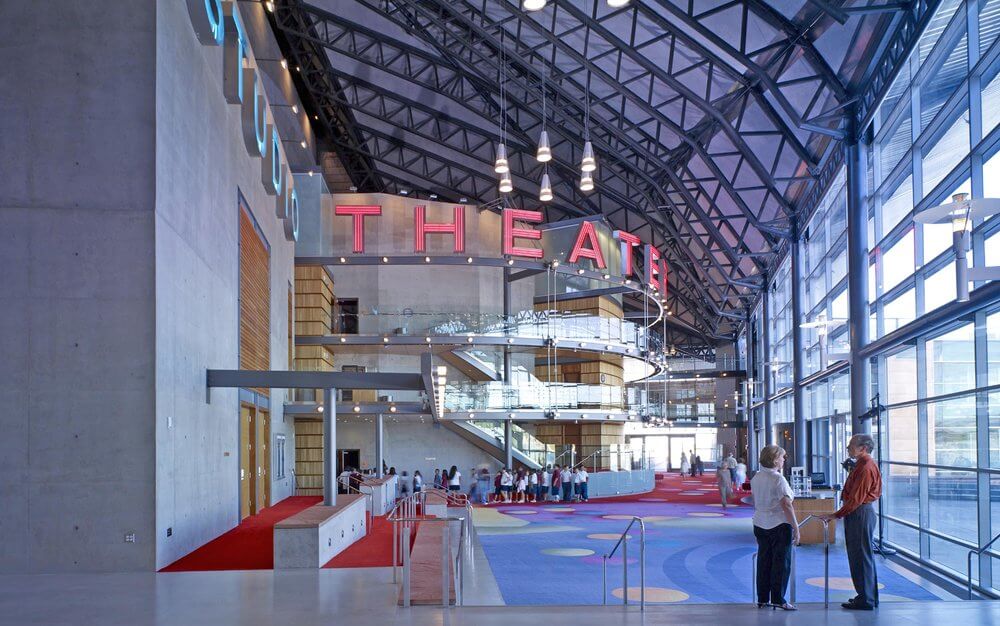 In short, it is better to say that the Tempe Center (TCA) is an excellent example of regional architecture because it is constructed in such a way that it involves the unusual Arizona desert climate. All the openings in the building are triple glazed and also protected by the extensive building materials. 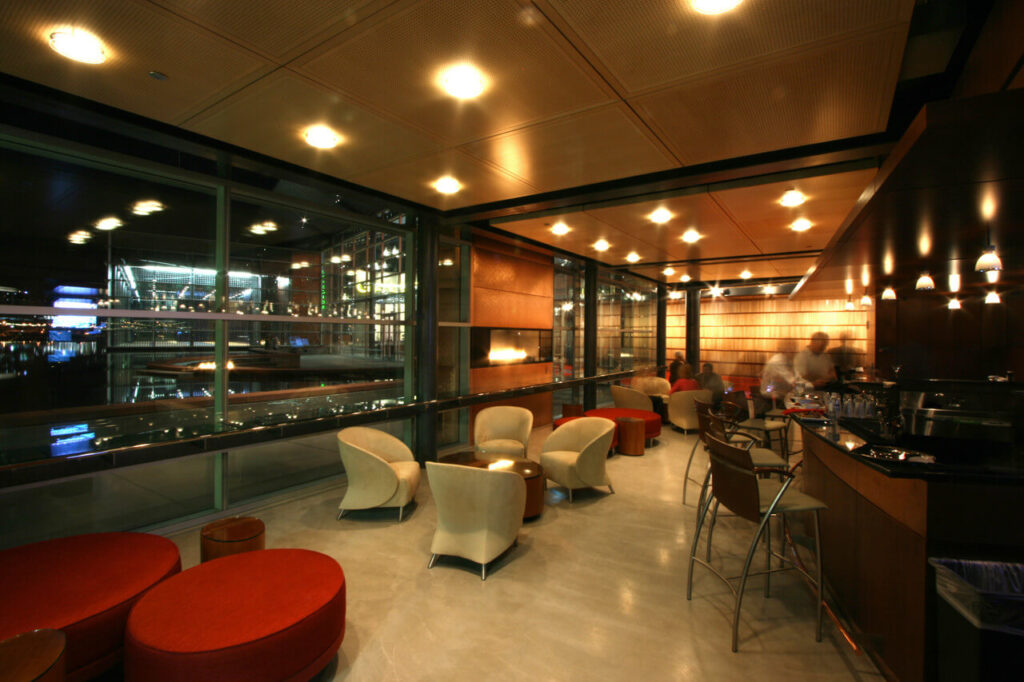 So if you’re an art or music lover, this is a perfect place for you. Even for those who love to explore various architectural buildings and monuments. If you’re interested to know more about wonderful architecture from all around the world, visit Architecturesstyle. 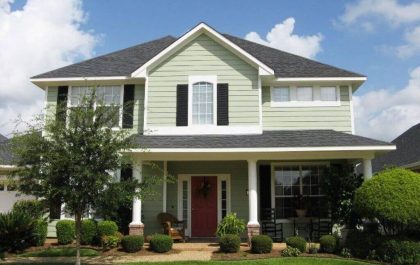 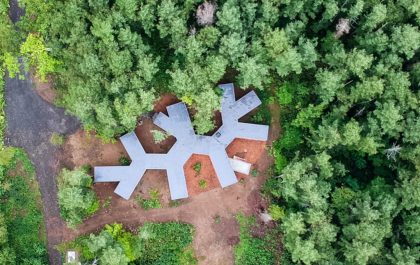