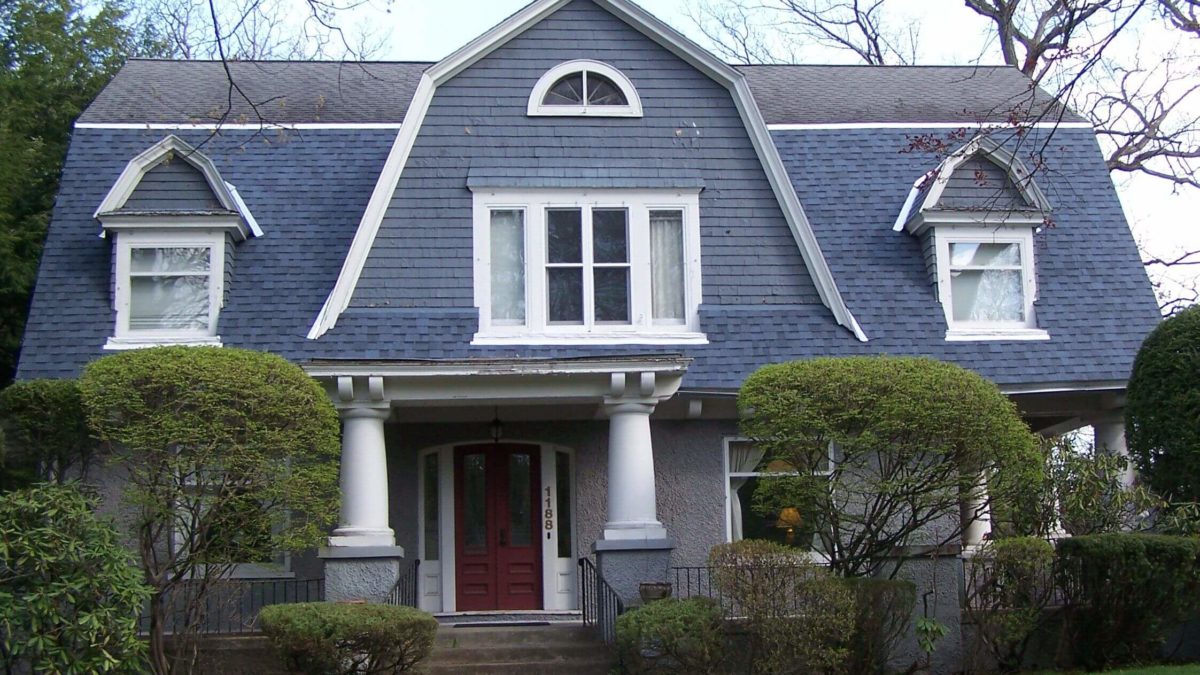 All You Need To Know About The Beautiful Dutch Colonial House

What makes these houses so different?

Dutch colonial revival architecture is still present in some parts of Spain, America, Dutch, etc and the reasons behind the spread of these designs are the migration of people from one place to another. These designs originally came in being by people who came to America from the Netherlands in the year of 1600s. Mid of the 1800s was the time when people started to copy this design of architecture and so that was the time when this design spread the most. 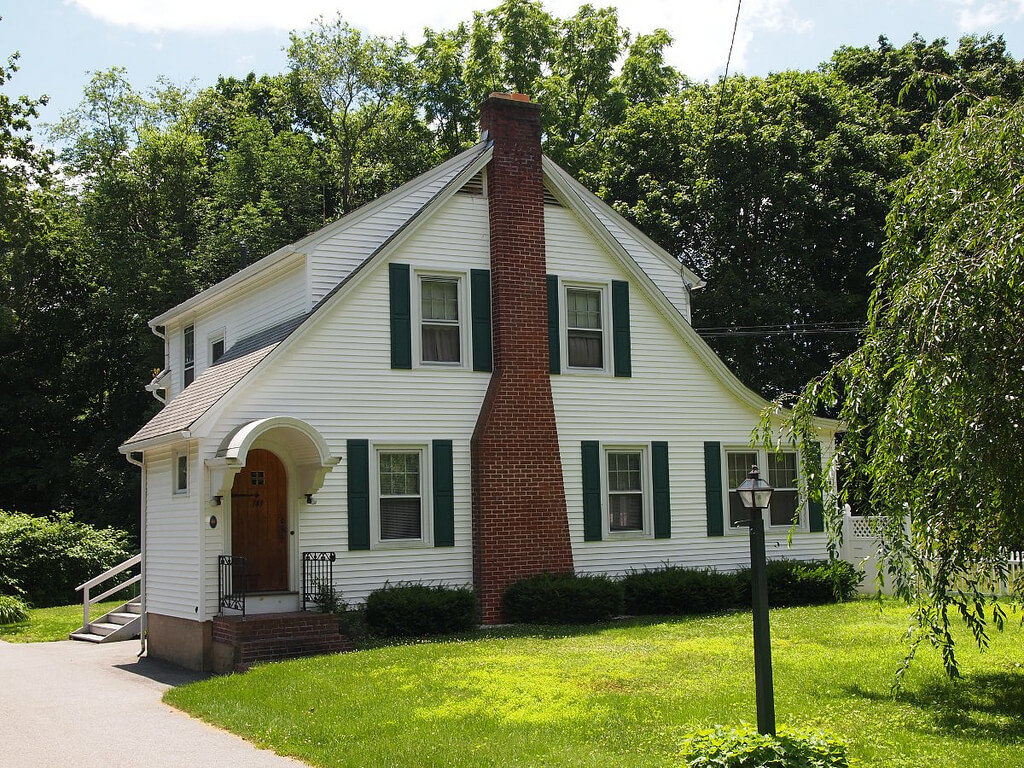 If you would go through some of the images of old Dutch colonial houses then you would find that the rooftop of the house makes it look unique. The rooftop might look common but is not very common rather the use of double pitched-roof is hard to find.

However, now many people started to copy this style so you may see some such house but those are just colonial Dutch-inspired houses. The roof is broad enough which is not normal in other houses at the same time the roof has sloppy ends.

Unlike those triangular sloppy rooftops of other houses, here in Dutch colonial house, you would find several other angles as well. This kind of roof is commonly known as the gambrel rooftop and in some parts, this is called the barn roof. This kind of rooftop also includes chimney opening which was quite common in many houses. 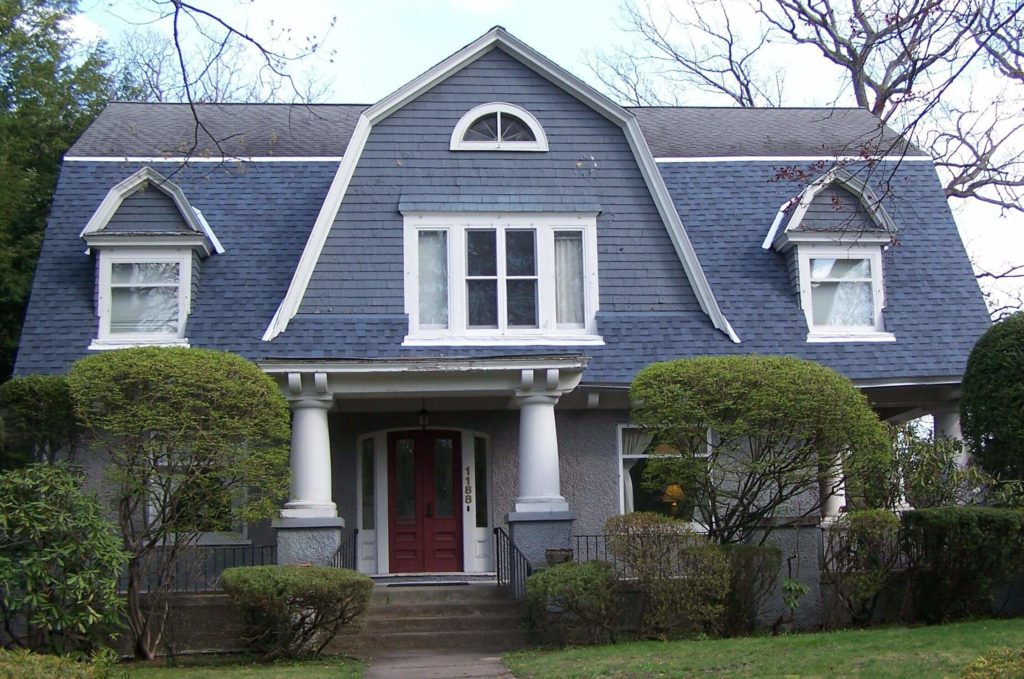 There are no extended ends of the roof slopes so the house appears to be huge and moreover, such houses were huge back then. Unlike the houses of present generations, those Dutch houses used to get constructed with either bricks or stones. Their walls were often used to be exposed and this made them look beautiful and this style is even gets copied nowadays.

The rooms of such house used to be huge and even after having a huge space but still, they used to construct two or three-room in their home. There used to be more than one chimney in the home and the installation of the chimney opening could be seen as well. The chimney style of that time was unique and now the installation of such chimney is close to zero. Such a chimney opening made sure that the walls could stay beautiful for a long period.

The use of plank doors is made the Dutch houses different from rest of the colonial houses of other countries. The doors were not too big rather they look quite small as compared to those huge walls and there were small windows as well. The door as well as, windows were made up of wooden material and this made Dutch house look beautiful and elegant at the same time.

It has been observed that the colonial Dutch styles also evolved with time and the homes that were made in the years of 1900 were quite different from that of the previous houses. Luckily there were not too many changes rather there were just some modifications that have turned the houses beautiful and advanced. The good thing is that the old Colonial touch can be felt in those new houses as well.

These are everything that you need to know about Dutch colonial house and to know about more such amazing things you can browse through Architecturesstyle. 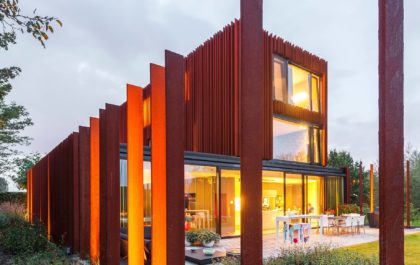 A house in the suburbs of Kotchin, Belgium with a modern design is the current center of attraction for designers… 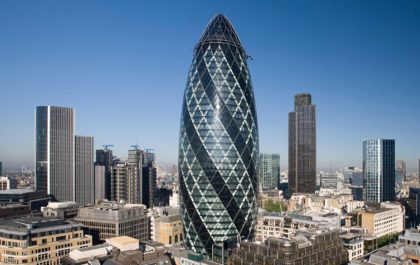 Complete Your London Trip With These Famous Buildings of London!

Once in a year, go someplace, you’ve never been before!! By traveling, not only we get to know about different…