Home > Colonial > Everything To Know About French Colonial Architecture 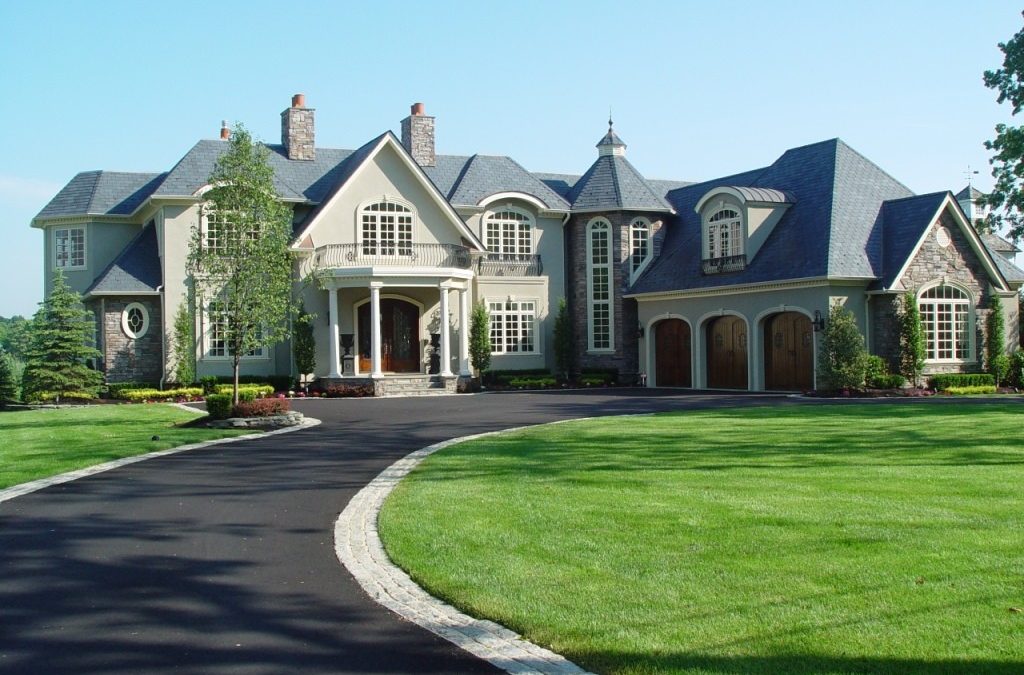 Do you find yourself drawn to french colonial houses? These houses are lovely, which has simplicity with purpose. You’ll see buildings and residential homes everywhere in the world that are inspired by French colonial architecture.

This architecture started in North America around 1604. You’ll see this type of architecture in the western hemisphere countries like the Caribbean, Guinea, Canada, and Louisiana. But after the 19th century, Asia and the Pacific regions are also influenced by French colonial architecture. Many of the french buildings are declared as the UNESCO heritage sites.

Here are all the things you want to know about the french colonial houses:

You’ll see varieties of styles in French Colonial architecture. These styles are:

French architecture has houses that look like French castles. These mansions have large towers that are built with red bricks to create a french castle-like effect.

Huguenots are the french protestants, who built stone houses. It is a combined architecture style of native France and the neighbourhood countries. Mainly the dutch architecture is combined with French architecture.

In this cottage style, the wood frames are in square and rectangular shapes. Houses have extended side gable roof with beautiful iron cantilevers and braces. There are four rooms in each corner of the house with two main entry doors. 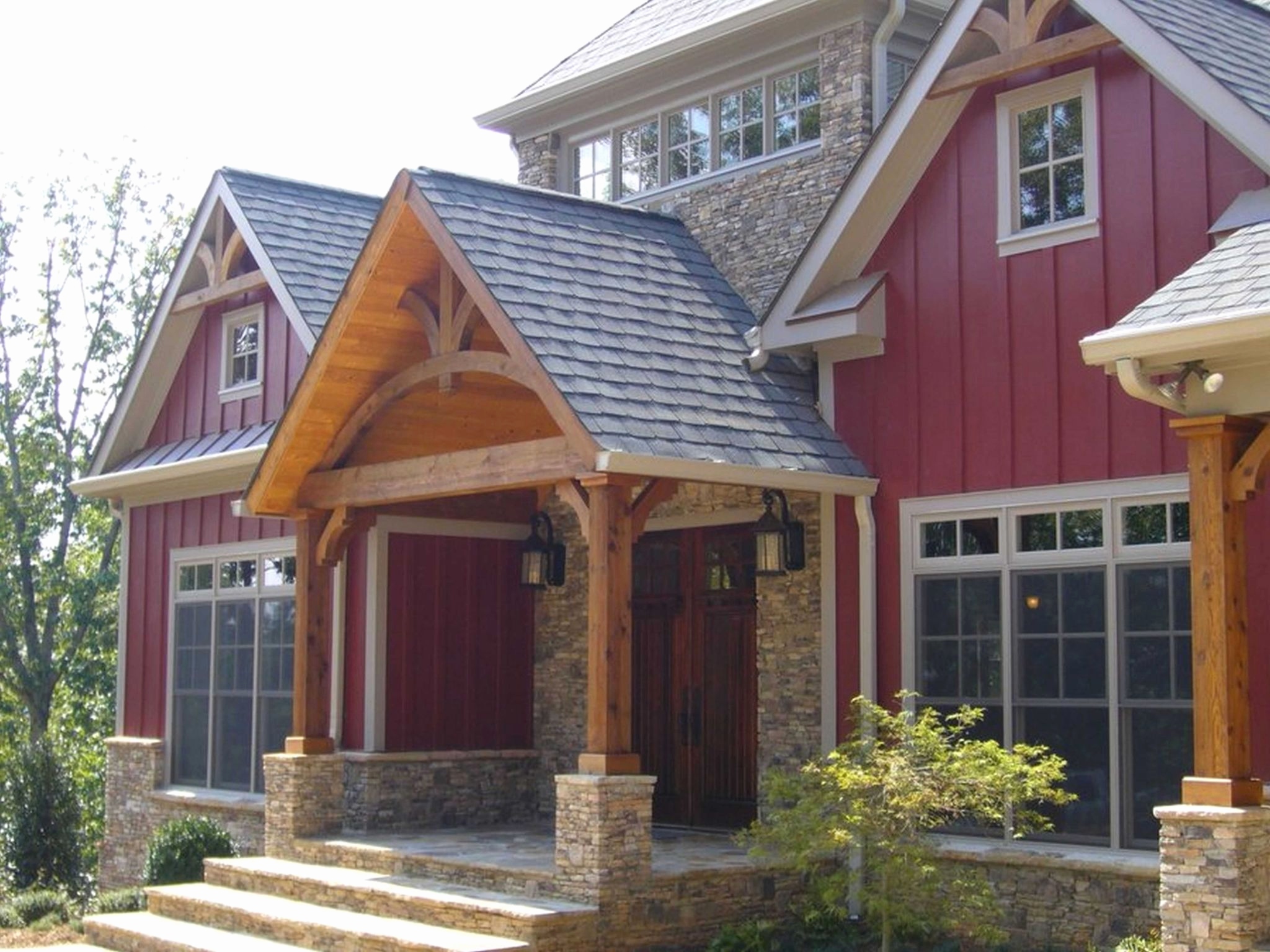 Wood is mainly used as a primary building material in the colonial houses. The heavy timber frame of logs is installed vertically to support the roof. Infill of lime clay or mortar is mixed with pierrotage(Small stones are known as pierrotage). Sometimes people also use a mixture of mud and animal hair known as Bousillage to stack up the space between the logs. But later it was replaced by bricks. 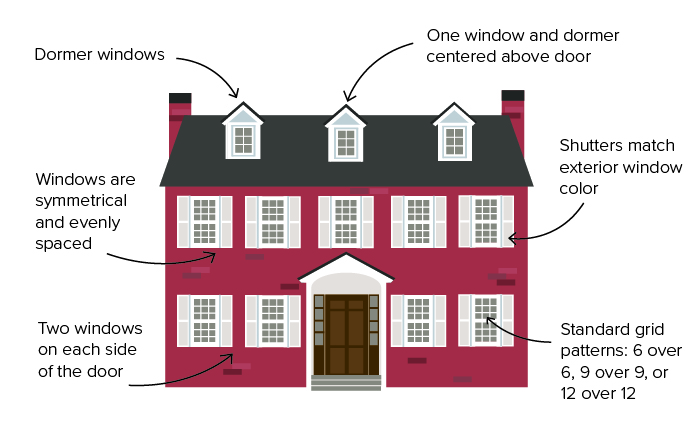 A basement is a neccessary thing in a French colonial house. These houses have a slightly raised basement to support the floor.

The French colonial houses have beautiful tall windows on the second floor with decorative trim on the top. These houses have doors, and dormer shaped windows and also have board shutters that are vertically hung to cover windows. 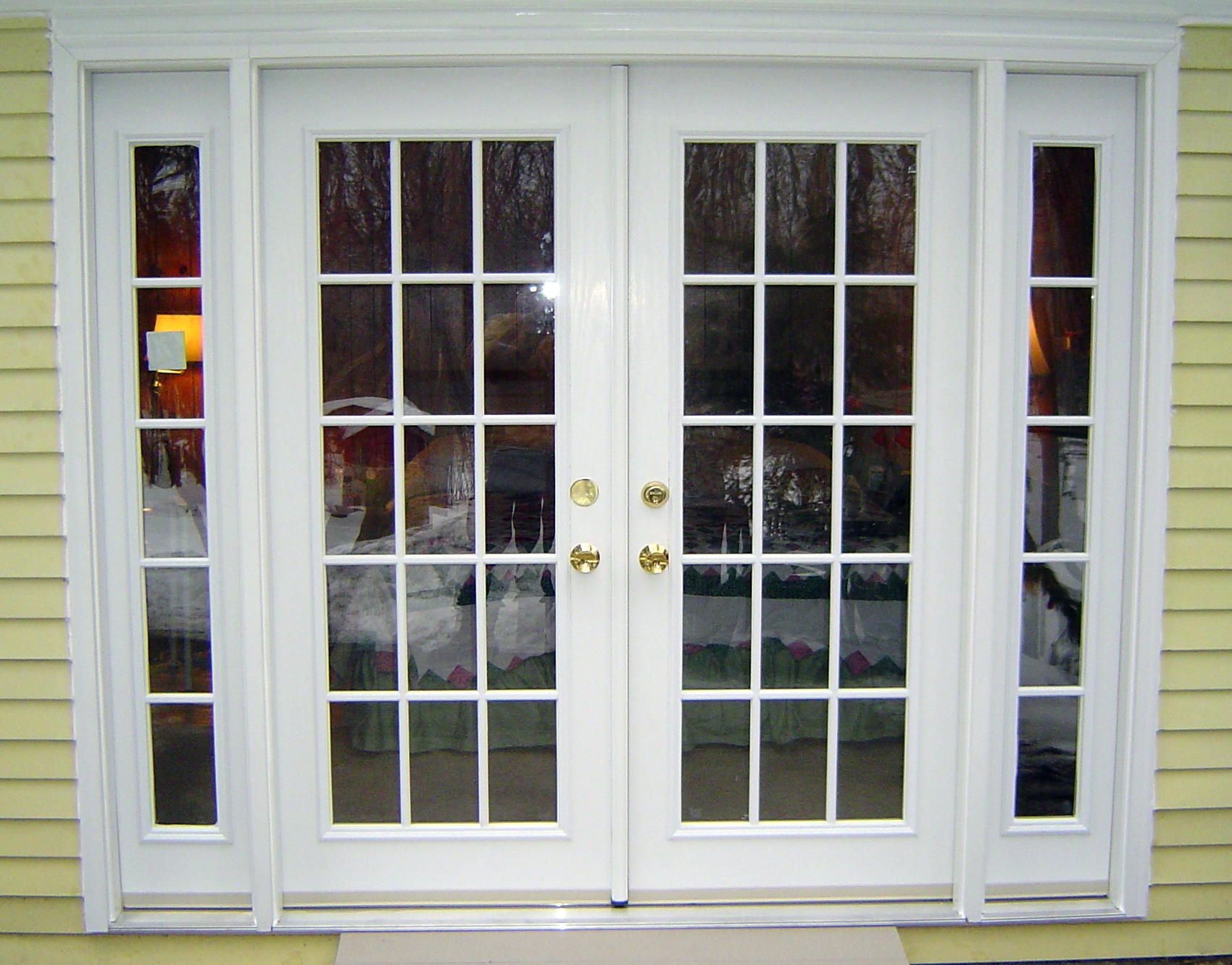 There are stairs present in the outside area of the house. These exterior stairs will connect the two or three storey. French colonial buildings have elaborated iron balconies and exterior staircases. 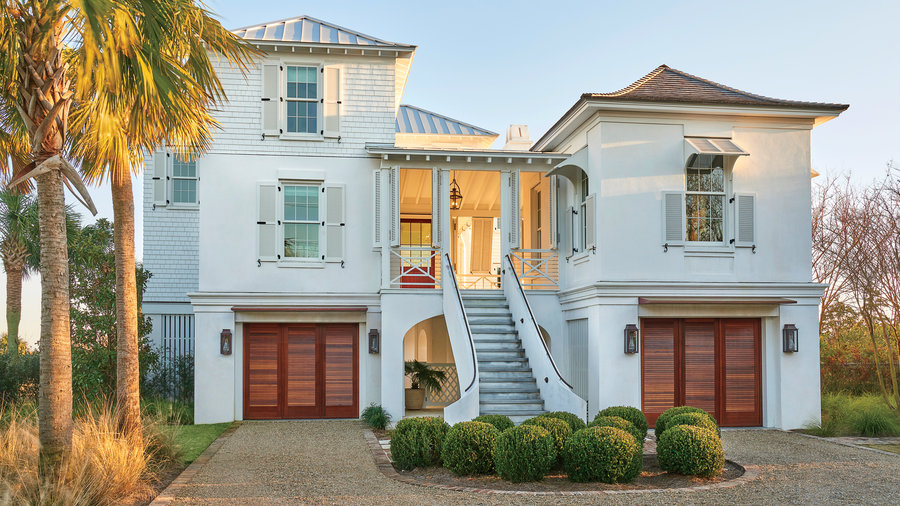 A full-length veranda is present after the entrance door. Sometimes, this area is called as porch or gallery. Every room has access to this gallery and a beaded soffit covers these sidewalks.

French houses have steeply pitched or hipped roofs and overhanging eaves. These eaves cover the porch area and are supported by the wooden columns. All French houses have tall ceilings to enhance the natural air circulation. When a tower is in a more angular shape, then it is topped by a pyramid type roof. 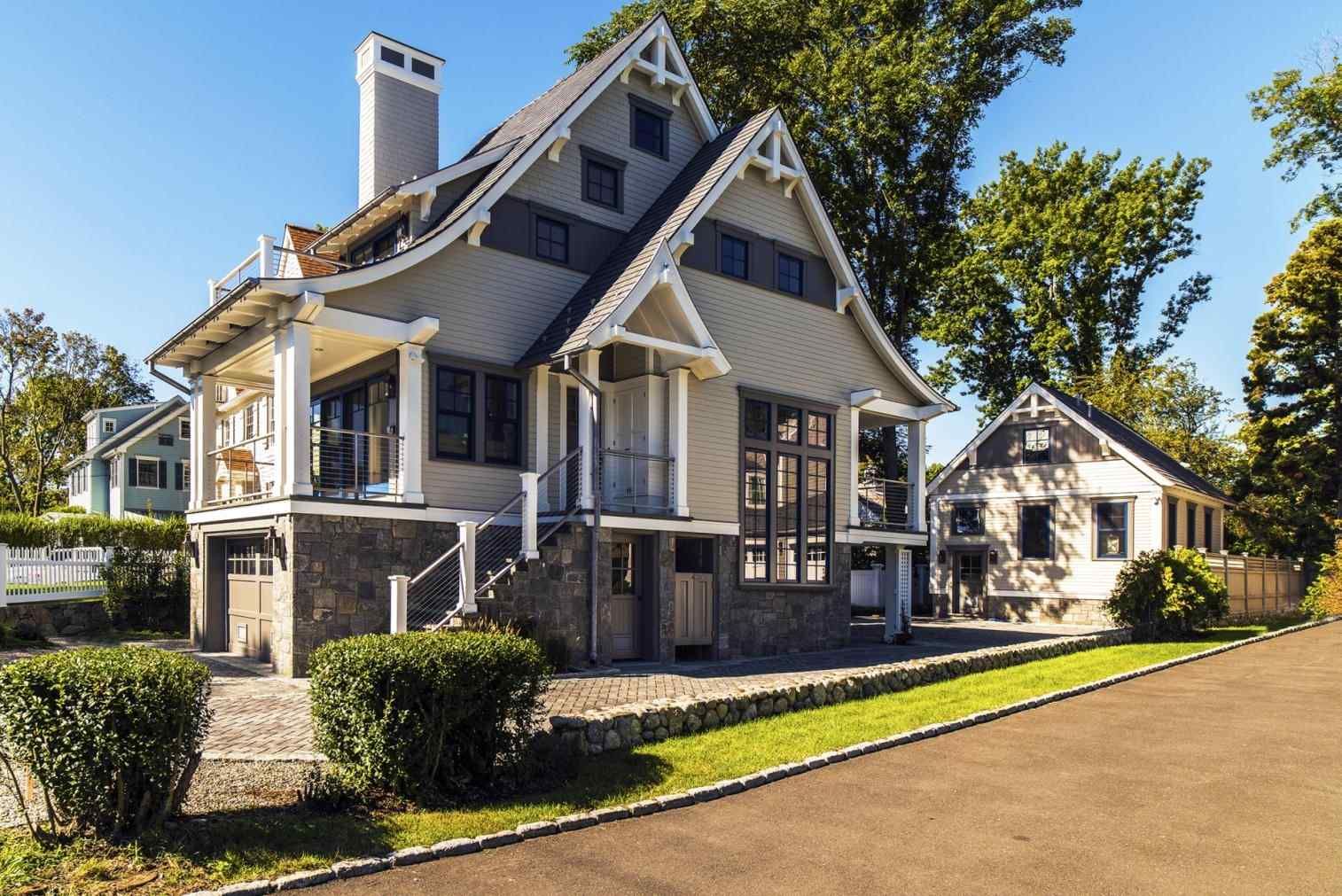 people are still crazy about french doors. They look very luxurious and grand. All french houses have narrow and arched shaped decorative front doors. Colonial houses usually have a large number of openings of windows and doors with a transom. They also crown molding on fascia and friezes. Old colonial houses also have gable vent covers or shutters for doors.

Iron balconies are also a signature style of a French colonial house. All these houses have iron railings on each of the windows that are on the top floor.

Some french houses have a victorian inspired interior and have rustic and farmhouse vibes. You’ll see most of the french houses painted in white color or in light to a medium color palette. 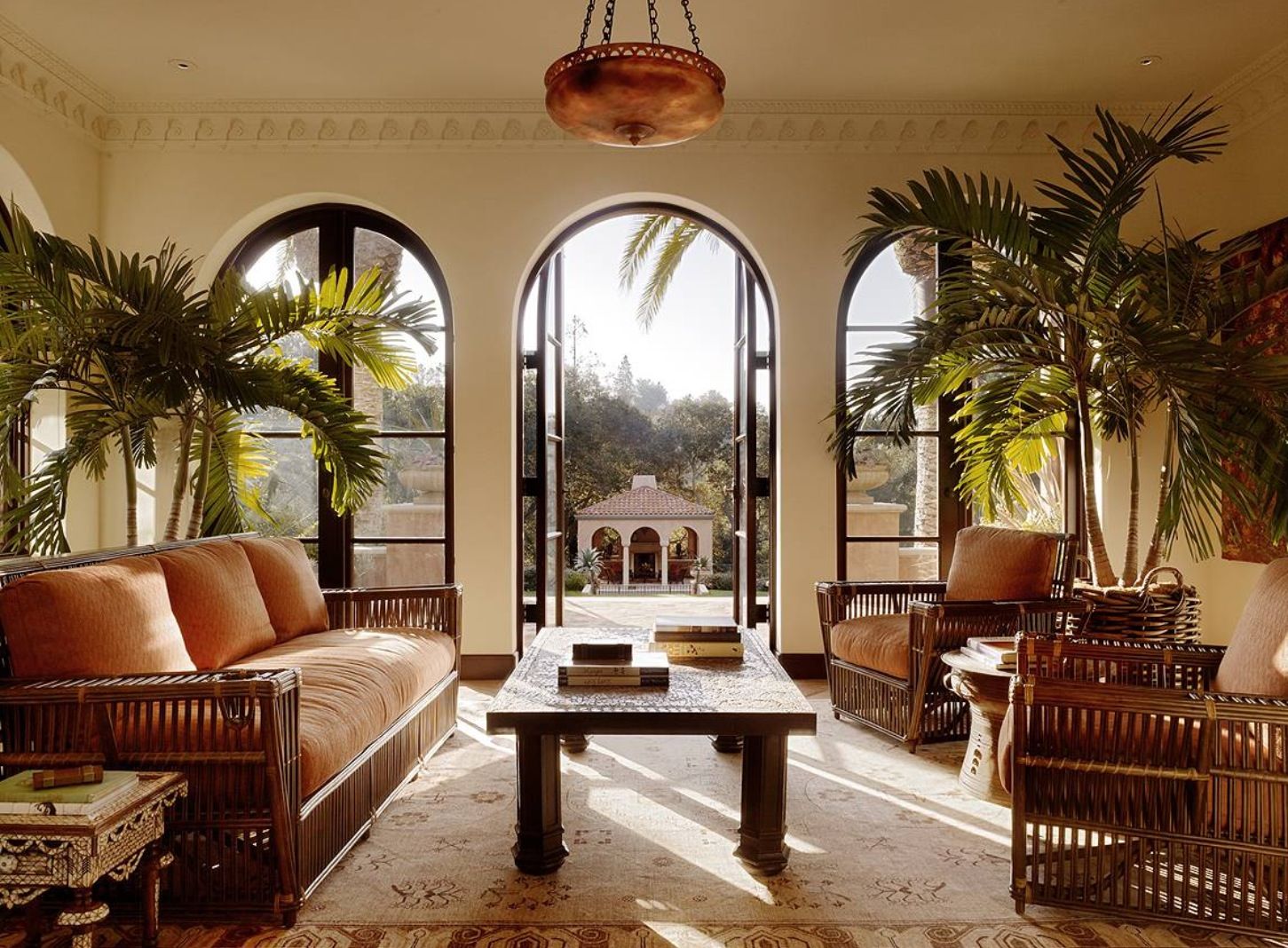 These homes are decorated with plain and sparse exterior decor. The exterior of the house is made with bricks and surrounded by balustrades. All furnishings were well polished and arranged in a very neatly manner. They mainly have rustic and cottage style furnishings. Simple Furnishings are made with pine and birch wood, whereas high-end ones are made from cherry, maple, and walnut woods.

French Colonial Houses Around The World

Colonial architecture was started around mid-1600 in Canada. American history is full of colonial houses. It is to believe that this style is influenced by the architecture of Canada and Caribbean countries. Caribbean Countries have houses known as creole homes. All Caribbean houses have some Caribbean elements like full front porches with high gabled roofs that are run across the street. You’ll also see many buildings inspired by French architecture in Brazzaville city of Central Africa.

There are so many beautiful French colonial homes and buildings around the world. Let’s have a glimpse of these beauties: 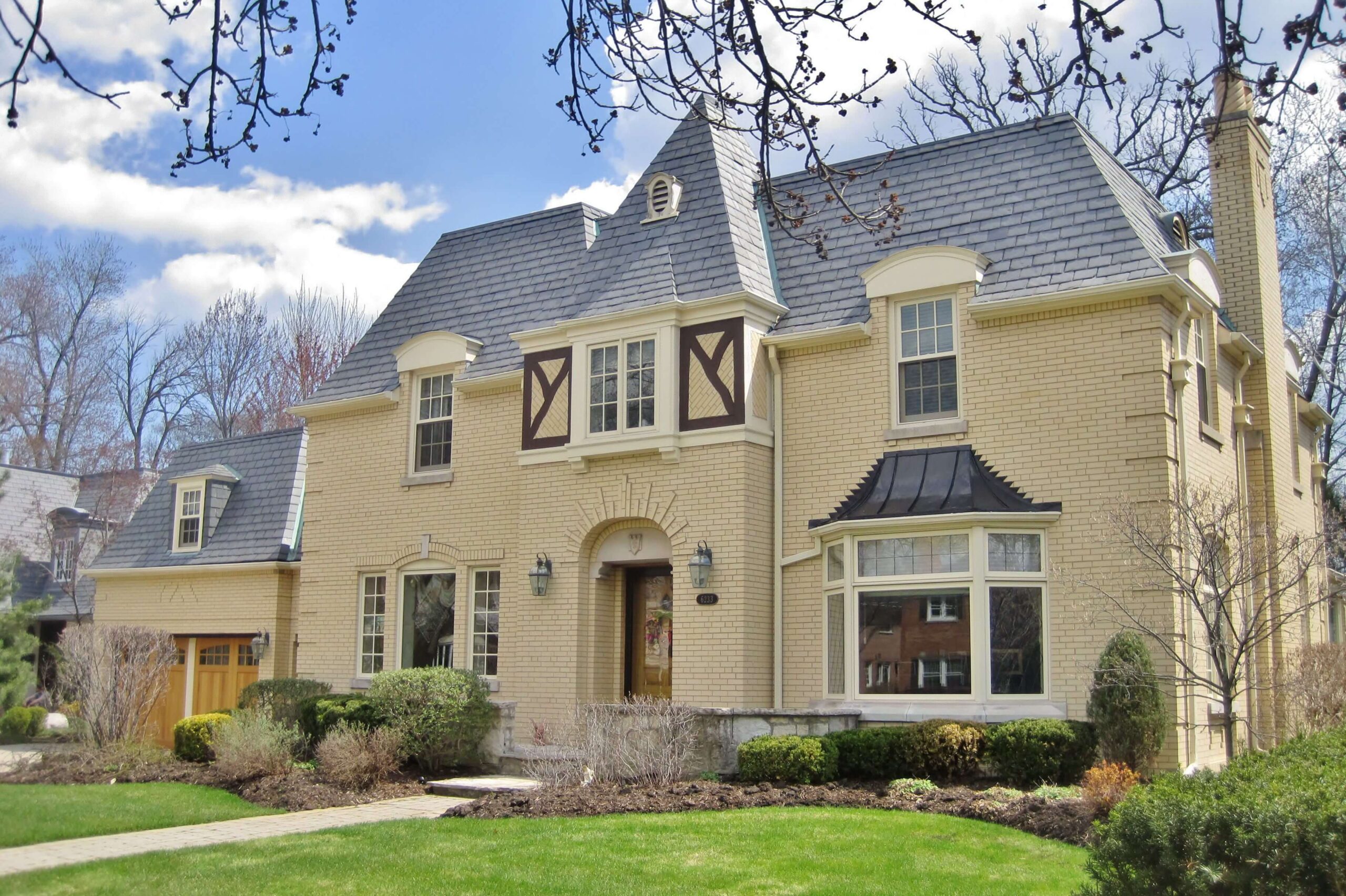 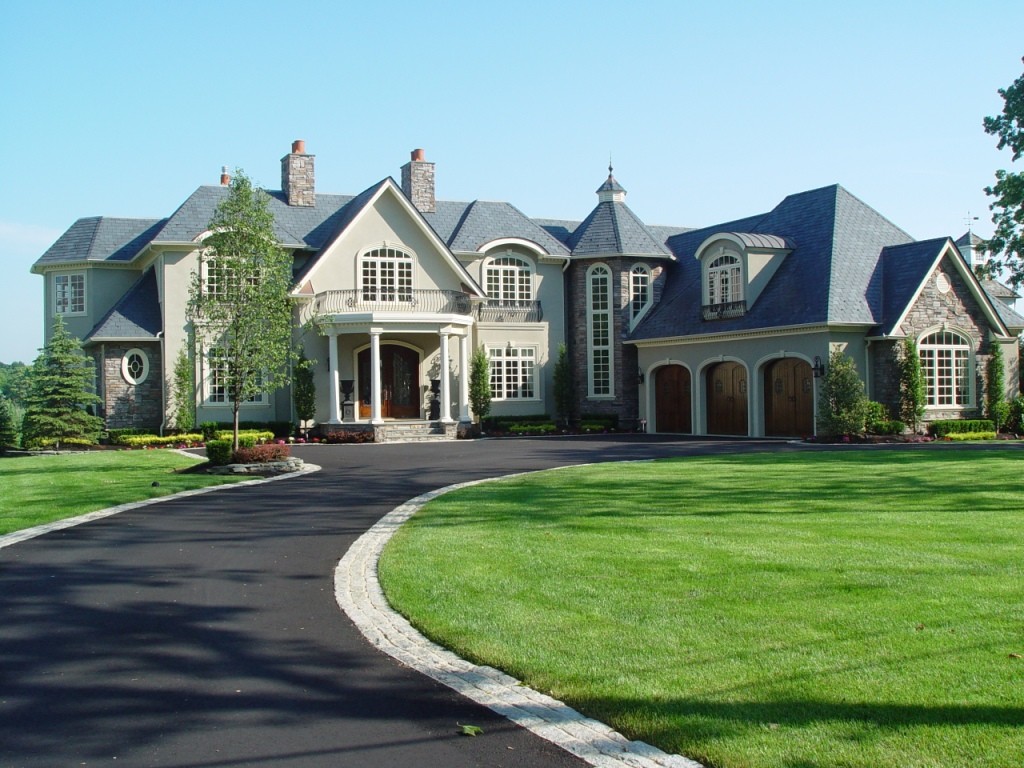 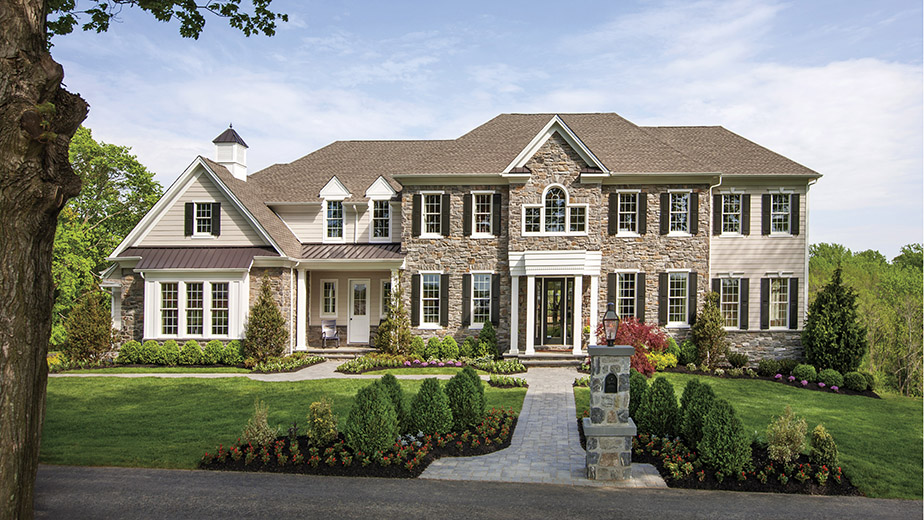 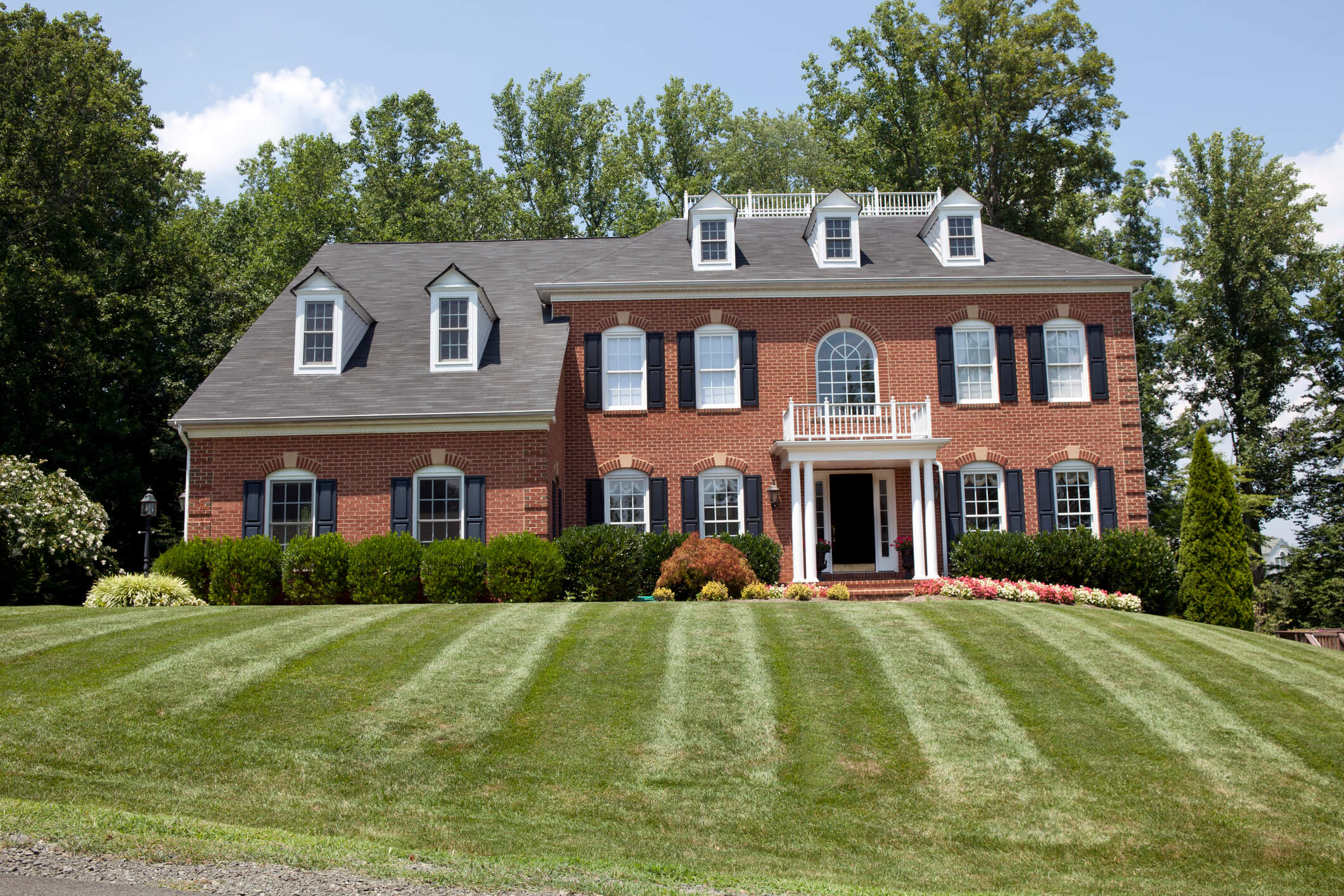 To get some more amazing interesting info on different architectures related topics, stay tuned at Architecturesstyle. 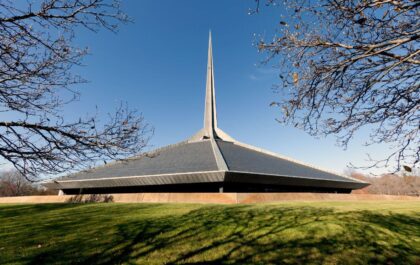 5 Best Modernist Buildings of Columbus Indiana: Check Them Out Today

Portixol I Home: An Overview of this Holiday Home in Mallorca 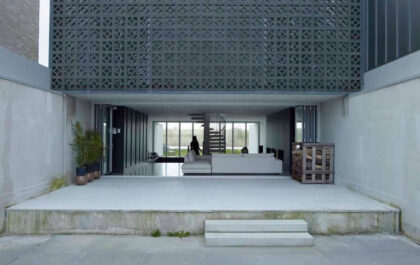