Home > Colonial > Everything You Need To Know About Spanish Colonial House 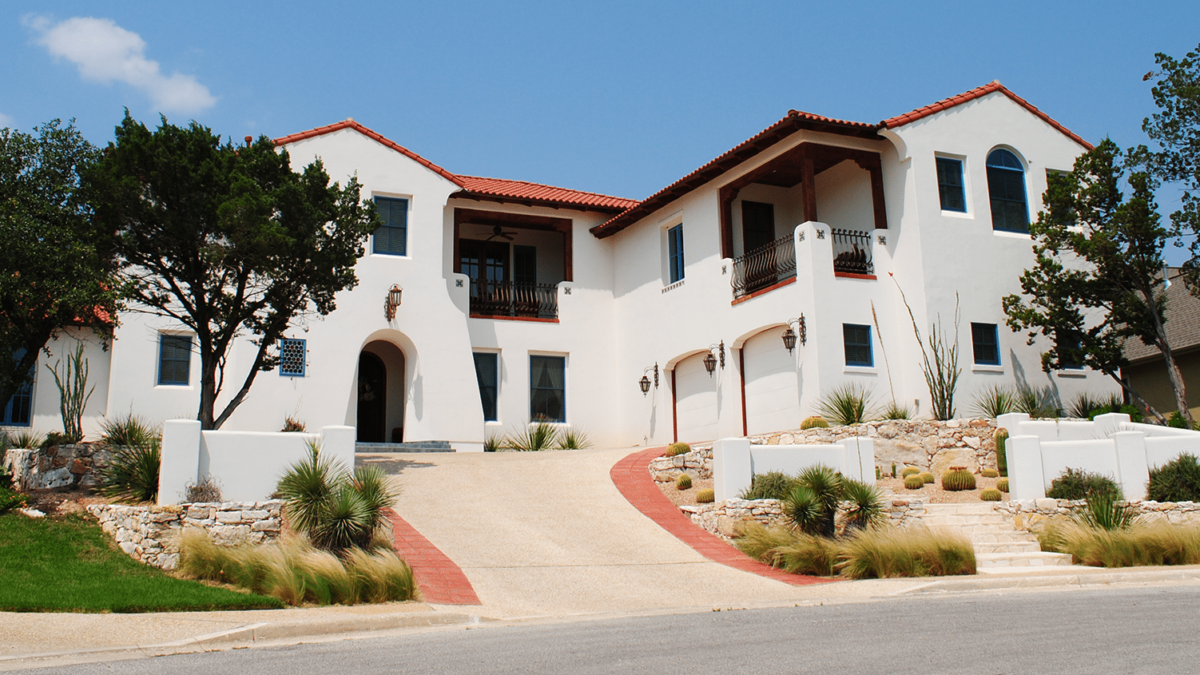 Spanish colonial homes are the first built-in parts of America from the 1600s to the mid-1800s. Then it was spread across Florida, California and then throughout the southwest. Spanish Colonial architecture built around in a large geographic area by diverse home people. There will be some regional differences, but the overall style will remain the same. Spanish Colonial revival movement that spread across the united states in the early 20th century. They have building materials that are closely tied to the California style. From ordinary ranch-style house design to modern windows and passageways with intricate stone details, A Spanish Colonial house has everything.

What is Colonial House?

Colonial style architecture is prevalent in the united states. They usually have two or three-storey houses. Every home has a fireplace, and its exterior is made from brick and wood facades. The kitchen and living room are on the ground floor, and the bedroom is on the first and second floors. They have divided light windows to help you make a smooth exterior transition. Colonial houses have a warm and cozy feel to them. 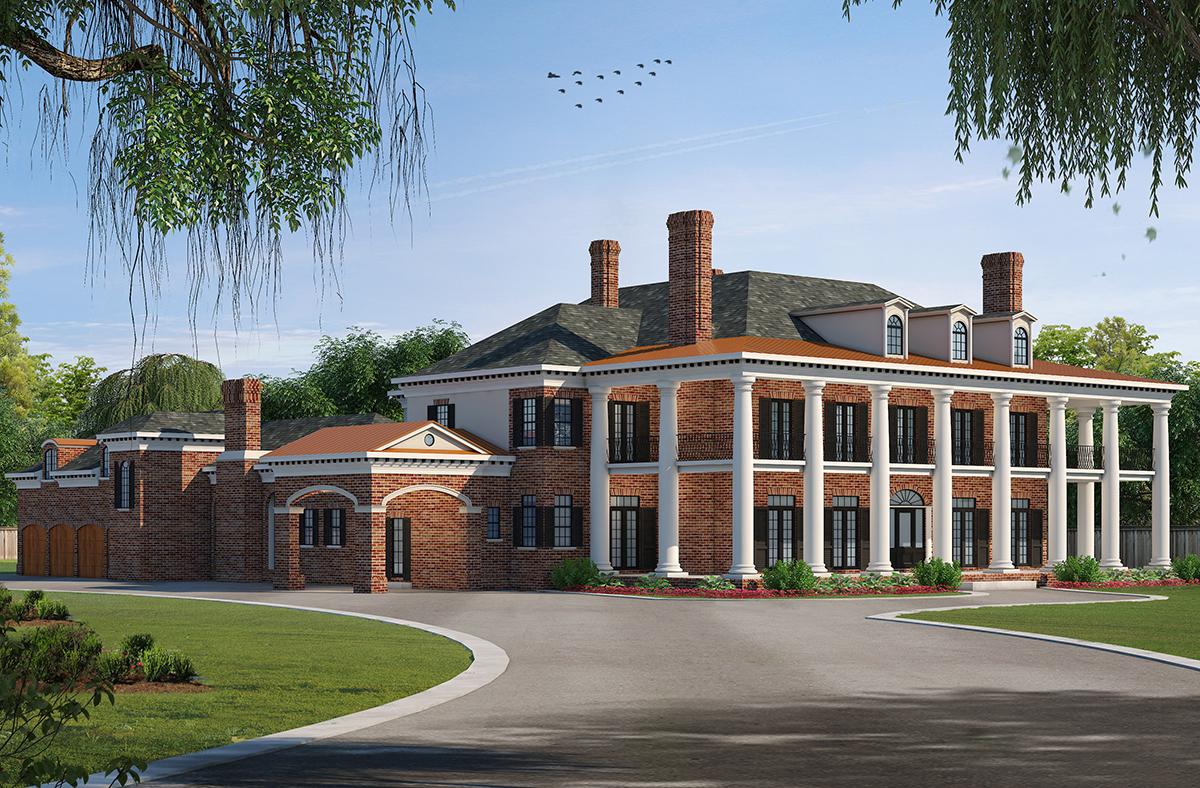 Spanish colonial architecture was part of the colonial revival movement that spread across the states in the early 1900s. Spanish colonial homes are traditional but with modern vibes. 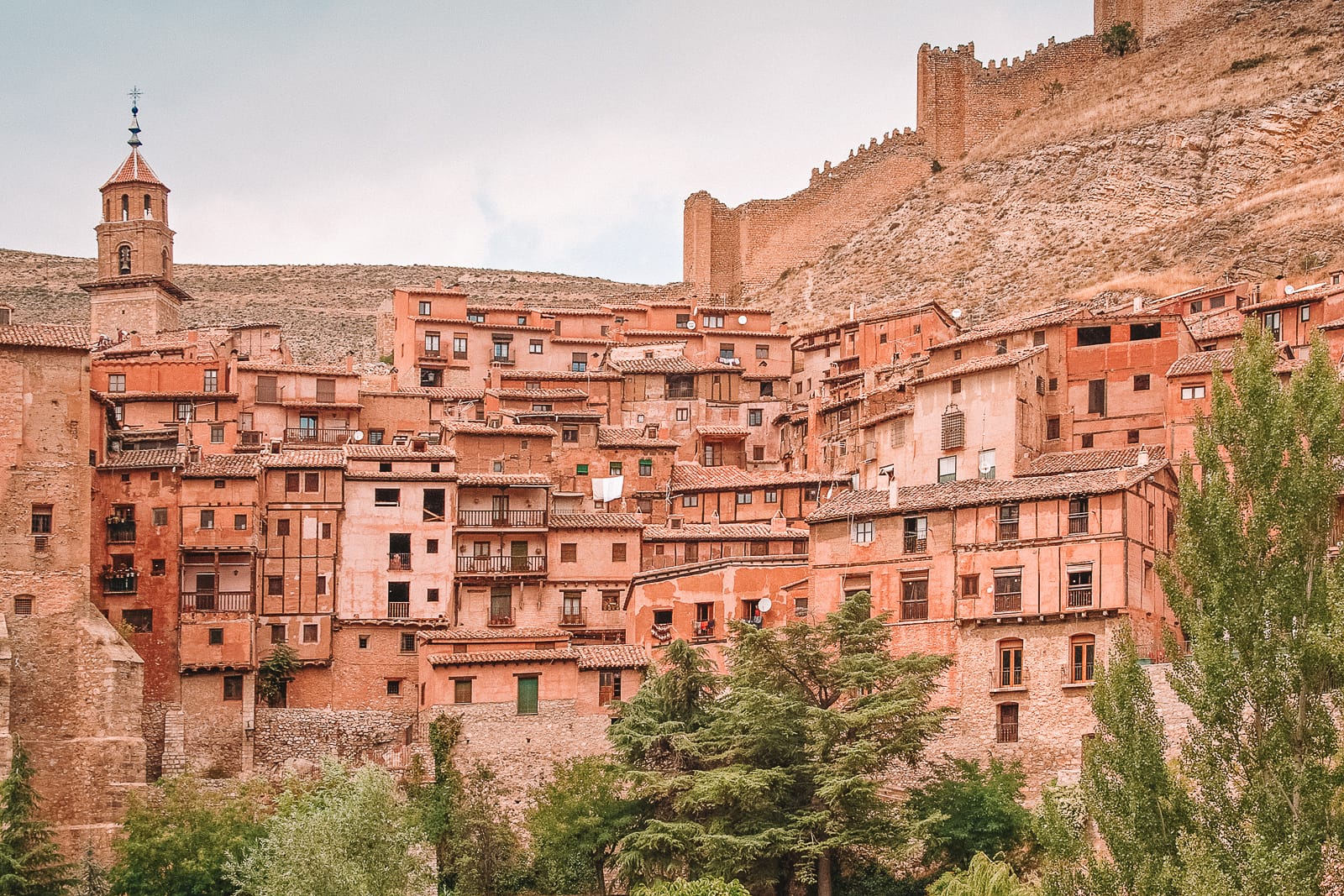 Red tiles on the roof with raw stone or brick are commonly used materials in Spanish colonial homes.

Spanish colonial architecture is built with very thick walls, white stucco plaster over adobe brick. This wall keeps the house cool in the hot climate. There are fewer small window openings. Old homes in Spanish colonial dwellings do not have glass in their windows. They use wood shutters that can be opened or closed. 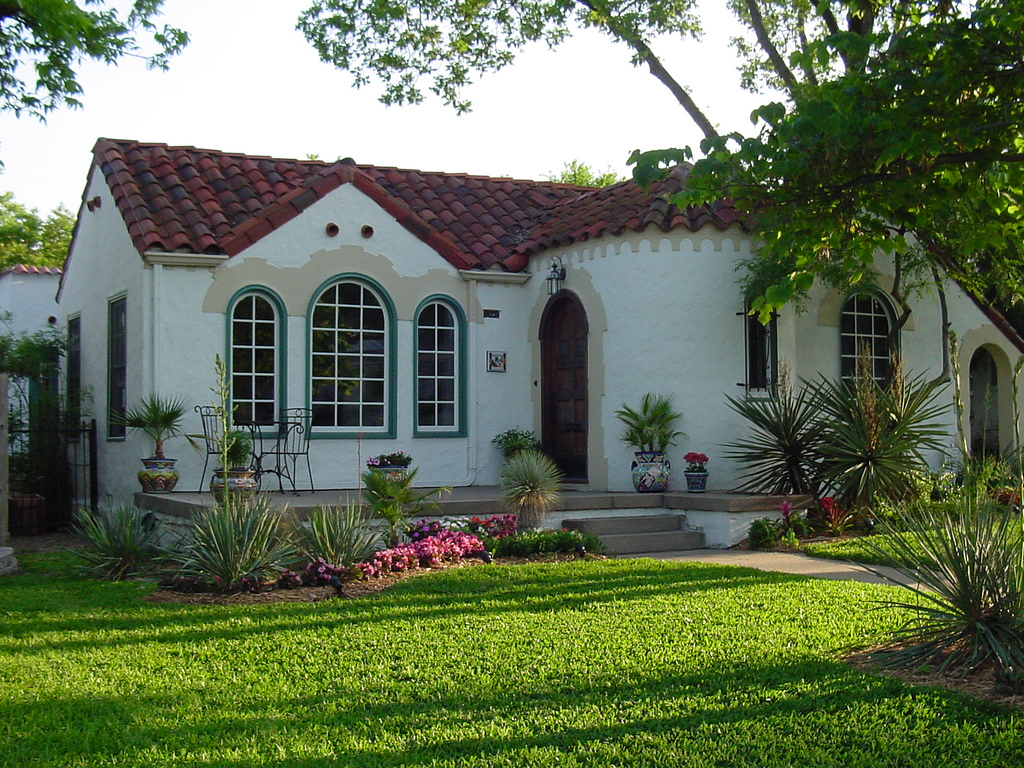 Spanish colonial houses mostly construct in L- shaped. There is a central and side courtyard in every residence. People built prolonged, narrow external porches known as “Corredor or Portale.”  These courtyards are used for gatherings and functions.

A recognizable feature in the Spanish colonial houses is the use of red barrel tile in the roof. Roofs were a little low pitched. Whereas in southwest homes they have entirely flat roofs with parapets like castles.

Colonial houses have arched shaped Wooden doors and have raw brick exterior walls. These walls are covered with a plaster known as stucco and have wooden beams. These wooden beams give structural support to the walls and roofs. White stucco and red tile are commonly used building materials in Spanish colonial architecture.

People of America embrace their heritage through a unique style called as Spanish Revival architecture. They add colonial style with an eclectic style. Which means they mix and match different techniques to achieve the desired goal. The overall appearance of the Spanish colonial architecture is asymmetrical but balanced.

Spanish Colonial Architecture Around the Globe

This architectural style can be seen everywhere in America.  From the Viceroyalty of New Spain in North America to Argentina in South America. Spanish colonial architecture style also found in countries like Chile, Colombia, Peru, and Venezuela. There are Spanish missions in South America like the Spanish mission in Bolivia, Brazil, and Paraguay. In Asia, you will see these fantastic Spanish architectural styles like Earthquake baroque and Bahay Na Bato in the Philippines.

Spanish colonial architecture has a unique style that is not found anywhere else in the world. These houses are very comfortable and express a sense of relaxation. These Spanish houses have a strong connection to nature and the surrounding environment. This style is perfect for the hot and harsh climates of Florida and California. Get more interesting info on Architecturesstyle. Stay Tuned!

All You Need To Know About The Beautiful Dutch Colonial House 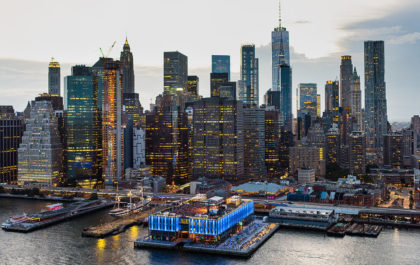 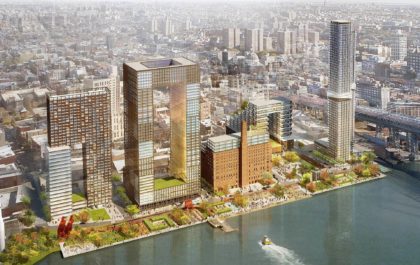