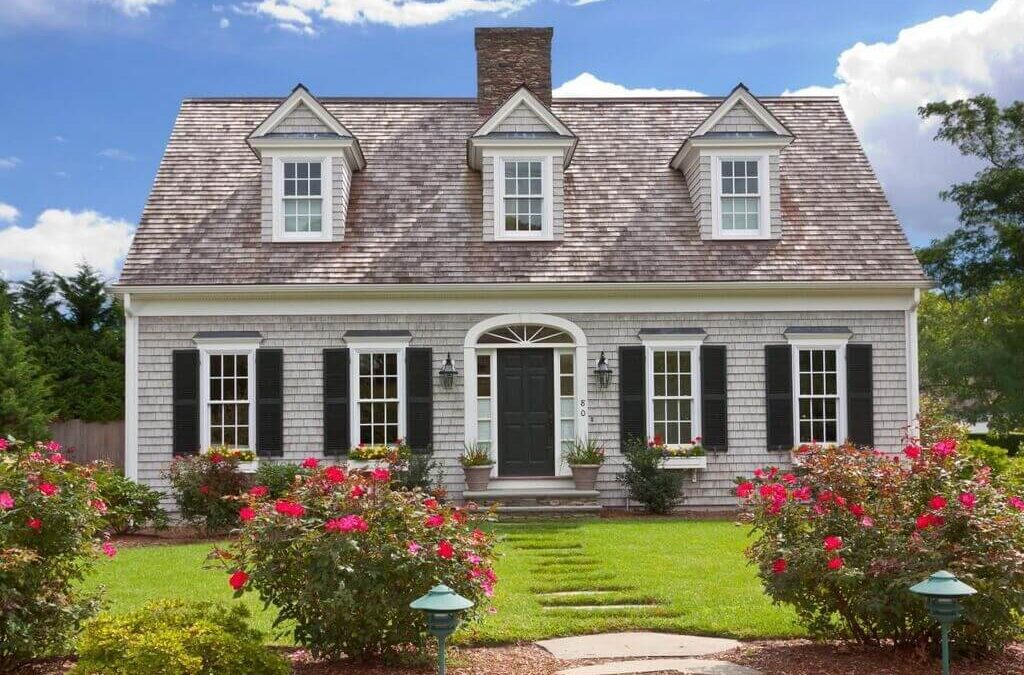 Cape Cod House: An Architectural Style of Simplicity and Elegance!

A House with a simple, timeless clean-lined silhouette and symmetric layout. A home filled with traditional culture and coziness with a beachy style twist. After reading this, what style of home comes to your mind? Yes, we’re talking about the Cape Cod homes. They have been around for centuries; still, they continue to enchant us. Cape Cod architecture is a well known and easily recognizable style of American architecture. If you asked any kid to draw a picture of a house, surely he’ll draw a Cape Cod cottage!

Named after the Massachusetts coastal region, Cape Cod architecture consists of a simple house plan, yet it is quite popular. This architecture is mainly found in New England as it is the signature style there. But they are also found all across the United States. Even today, the original Cape Cod architectural style inspires many new constructions. But what makes a Cape Cod-style home so unique and timeless?

In 1675, Cape Cod was a popular style for homes. People used half-timbered English houses with a hall as a model to protect themselves from New England’s stormy weather. They typically built them around one story (sometimes 1-1/2 stories) with a steep roofline with side gables. There were also a small overhang, wood siding, multi-pane windows, and hardwood floors. All the elements were built for a practical reason. For example, large dormer windows were created to get more space, light, and ventilation. Not only this, but there are a lot of things that make them unique. What are they? Let’s start with their amazing history.

The Origins of Cape Cod Architecture 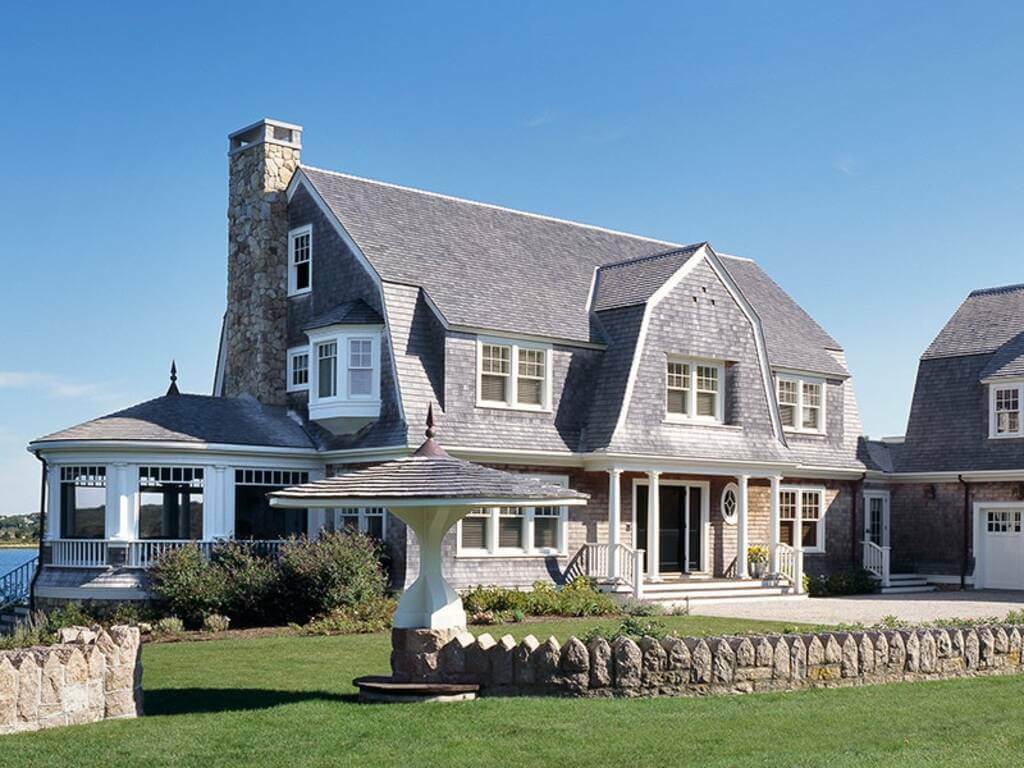 The Cape Cod style houses are actually from the time of the earliest Puritan settlers. Believe it or not! But this style was first introduced by the English colonists to the United States in the 17th century. These people came with the idea of English half-timber hall and parlor houses to accommodate New England’s harsh winter climate.

The main cape cod houses started building from 1690 to 1850, but at that time, the name Cape cod was not given to them. The term “Cape Cod house” was given by the President of Yale University, Timothy Dwight IV, after a visit to these cottages. He observed these structures carefully, and these were also published in “Travels in New England and New York” (1821-22).

The second wave, “Cape Cod Revival,” arose from the 1920s to the 1950s. This is the time where this style gained immense popularity across the United States. Because of the symmetrical design, open living space, and arrangement, it was later considered a quintessentially American style. Steep roofs were constructed to minimize the weight of snow settling on the roof, and low ceilings & shutters were meant to conserve heat and also block harsh winter winds.

What Exactly is a Cape Cod Style House? 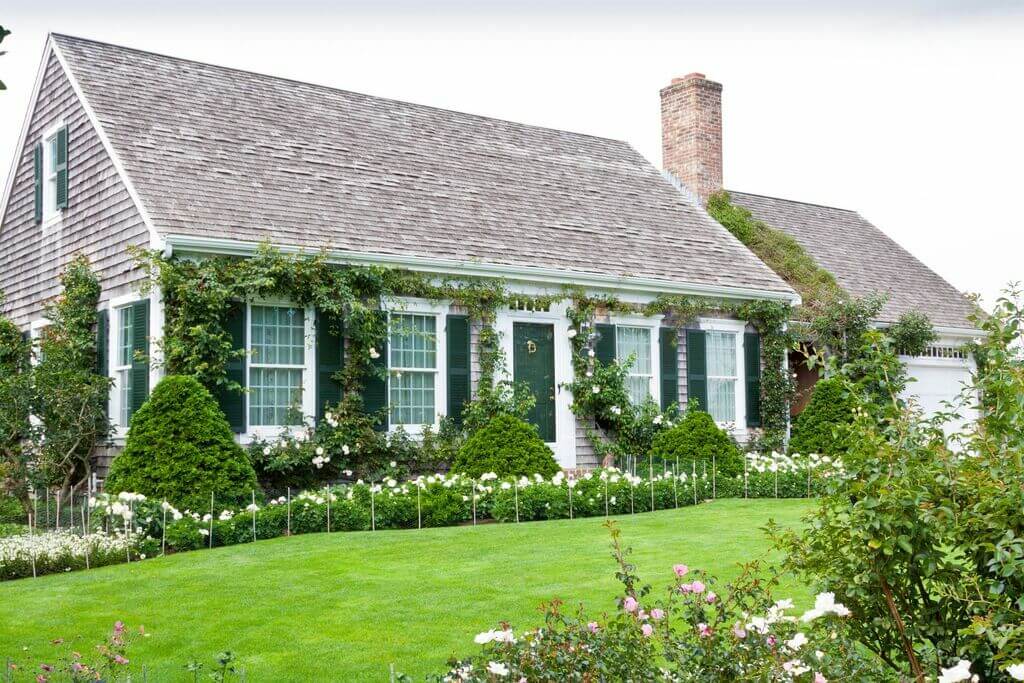 Cape Cod architecture is one of the popular home styles in the U.S, and there have been a lot of similarities between Cape houses and traditional American Colonial homes.

Originally Cape Cod houses were small, rectangular cottages that were usually one-and-a-half-stories high. The Cape Cod structures in the 17th-century were modest. They can be described as one-room deep, wood-framed houses with shingle exteriors. They have a steeply pitched roof, a big central chimney, and low ceilings. There was also a central door, which was surrounded by wooden shutter-clad windows.

Now let’s talk about the main features of cape cod architecture. What’re the things that make them special among all the other architectural styles? Below elements are always an essential part of any cape cod home, whether be it traditional or revival one: 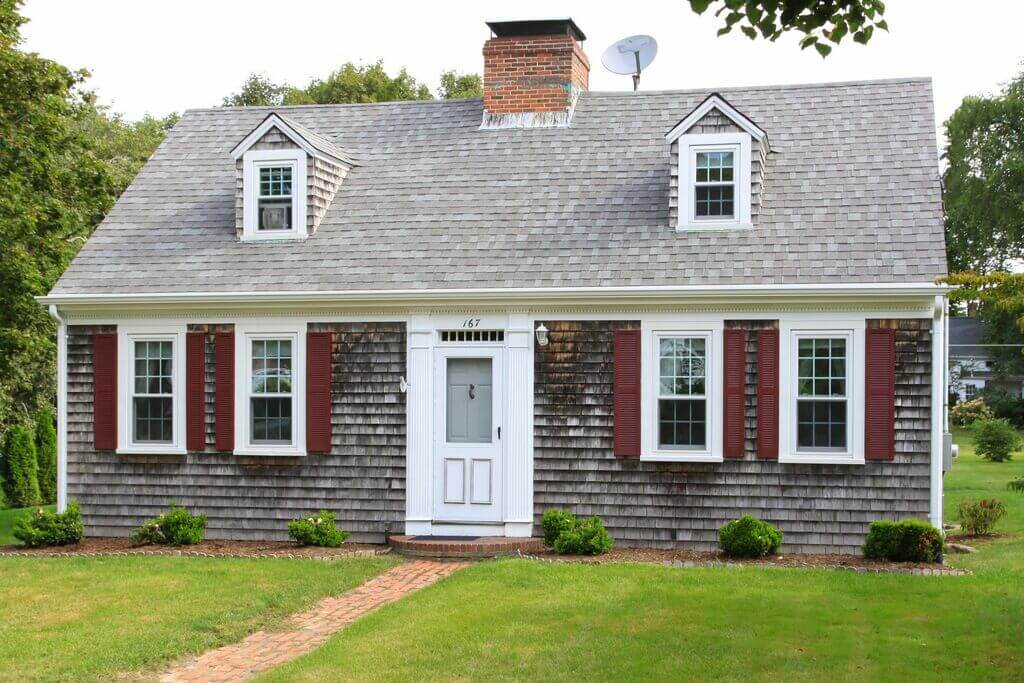 Talking about basic building materials, all Cape Cod houses were traditionally constructed using local materials. The reason behind this was to stand up against the harsh weather of the New England winters.

Variations on the Cape Cod home

There are also some variations seen in cape cod architecture. Smaller variations of the homes were called “single Capes” or “three-quarter Capes. Do you know how these sizes were dictated? It depended on the number of family members and available finances. But whether it was small or big, every classic cottage had a central front entrance with two windows on each side. 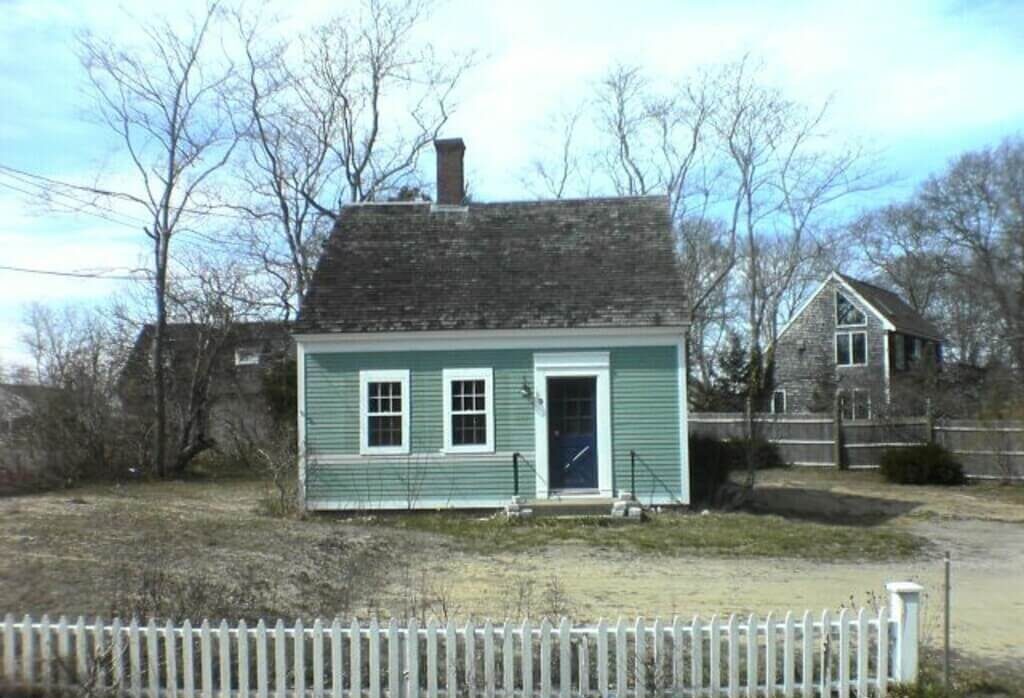 Half cape cottages have a front door (just like any other) on one side of the home with two multi-paned glass windows. They’re used by small families, and this variation is sometimes also known as a Single Cape. 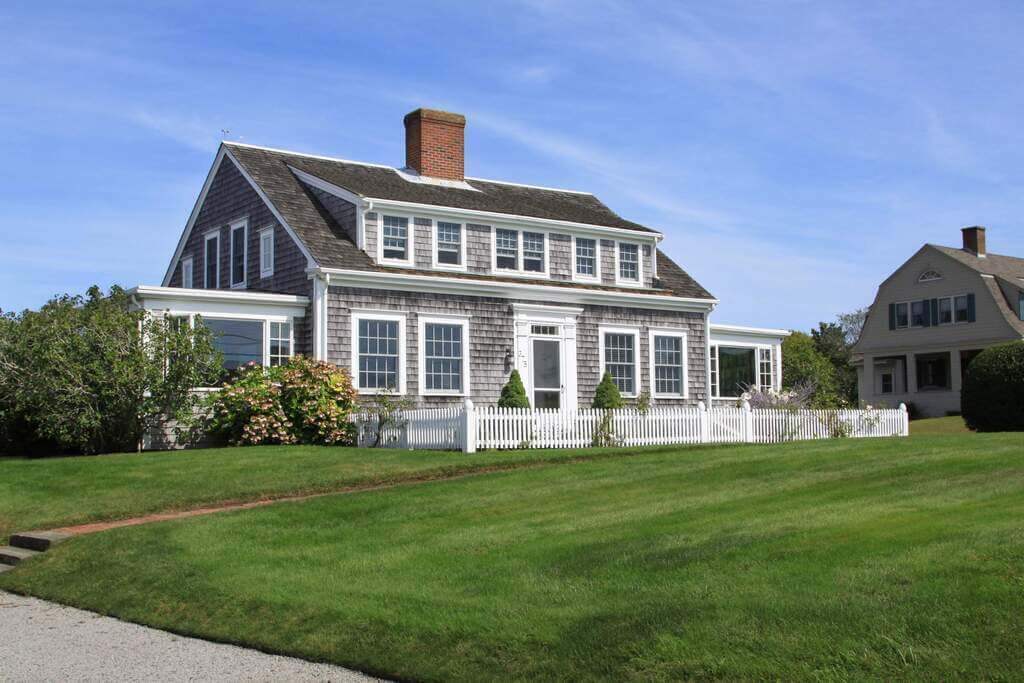 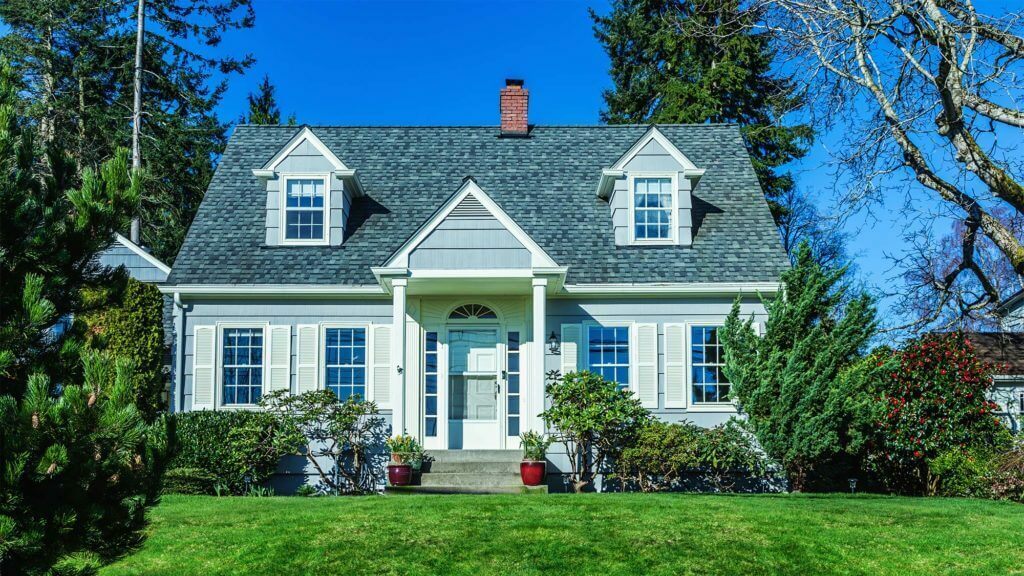 The full cape is also known as Double Cape, and it can also be seen today in many parts of America. This home was constructed for the big families by wealthy people. These homes usually consist of two multi-paned windows (placed symmetrically on either side), a steep roof, and a massive chimney. 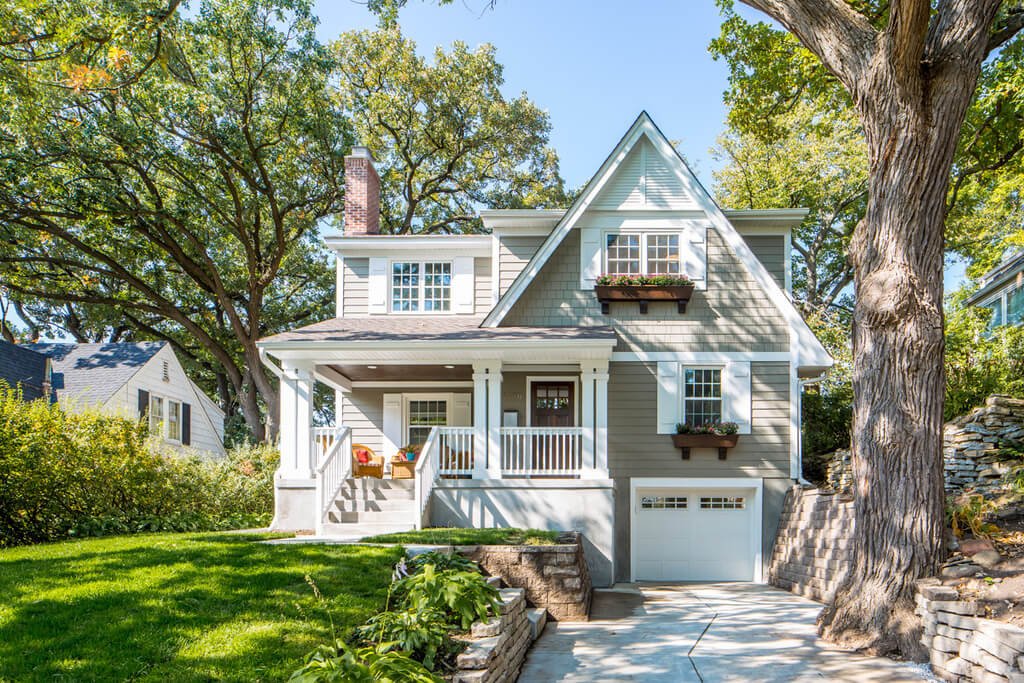 Here are some cape cod style homes exterior ideas for you to know more about this classic architecture: 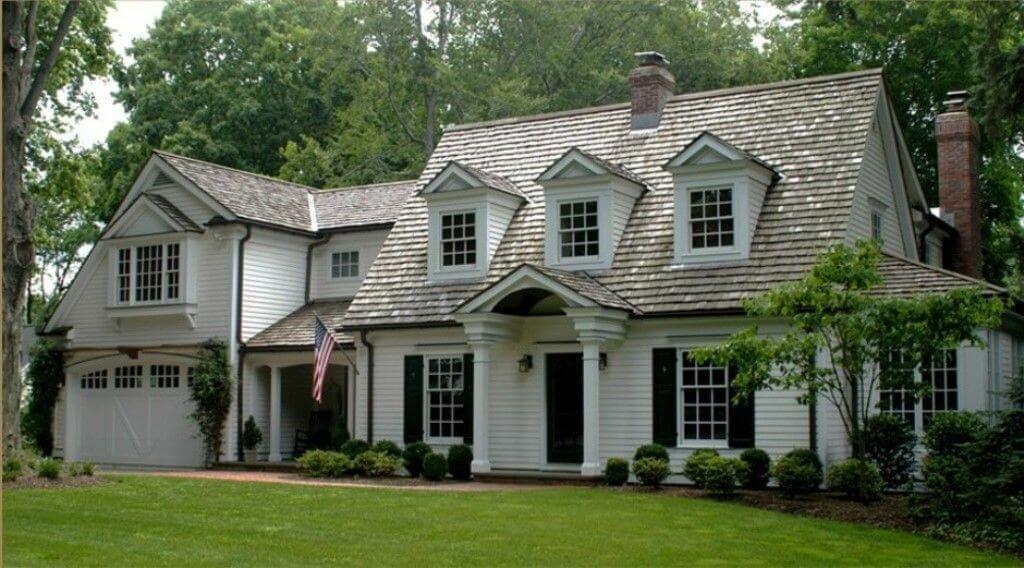 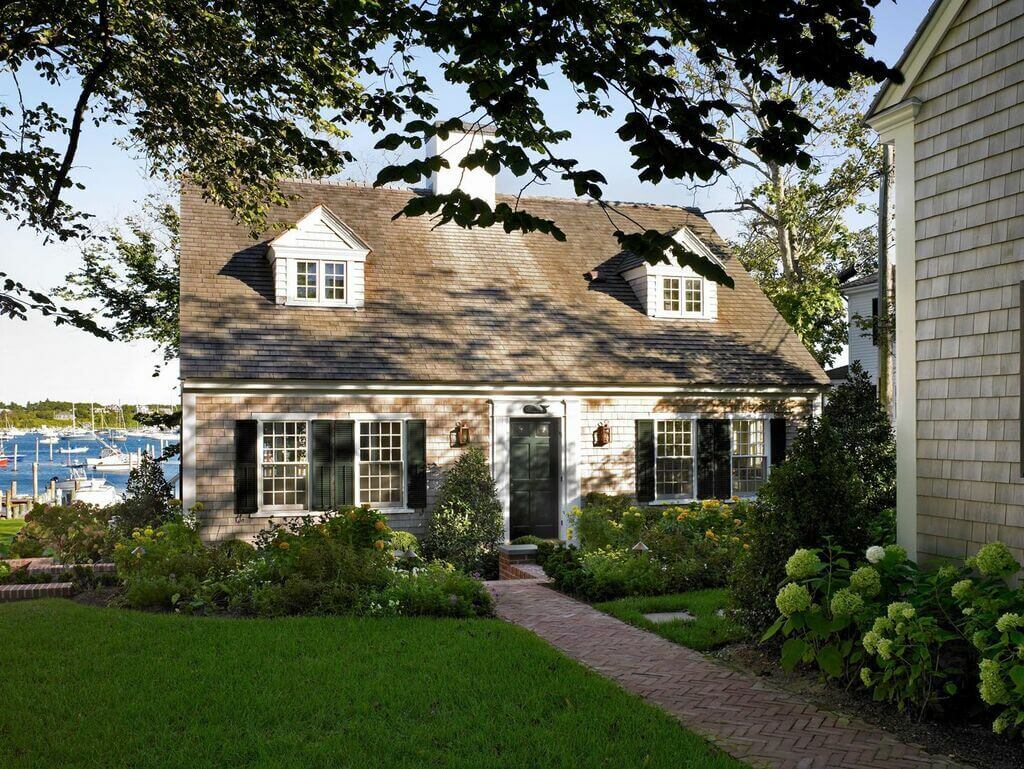 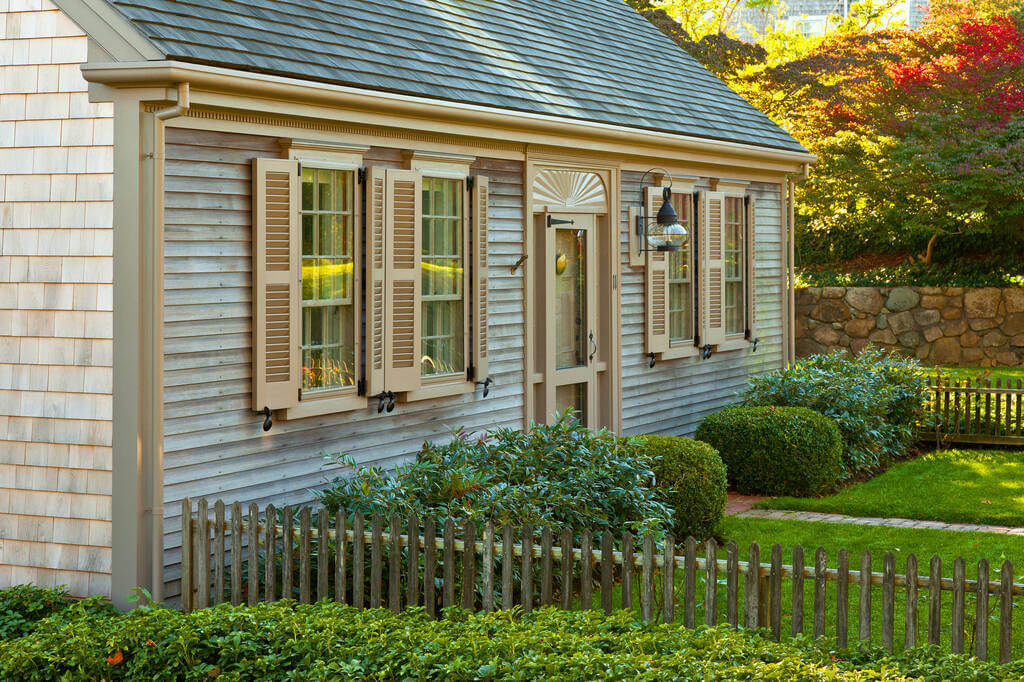 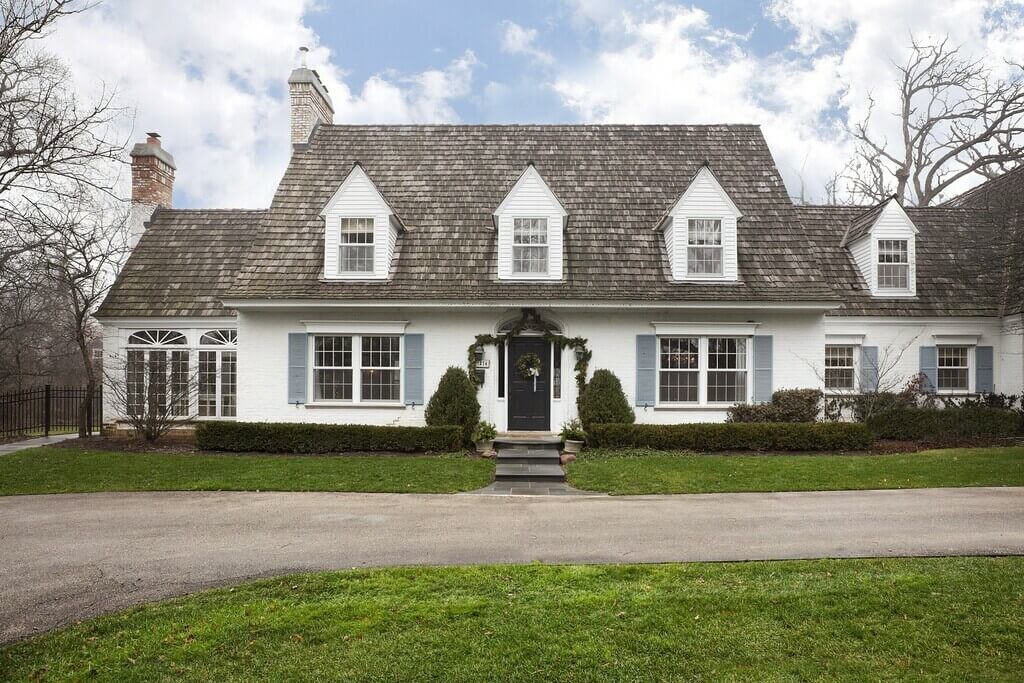 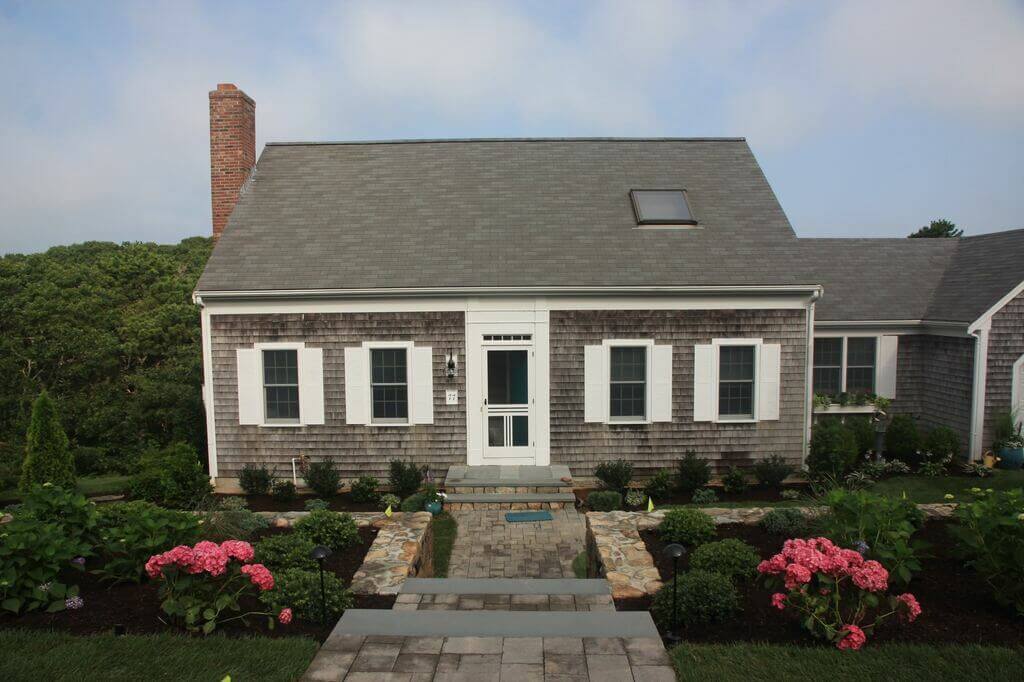 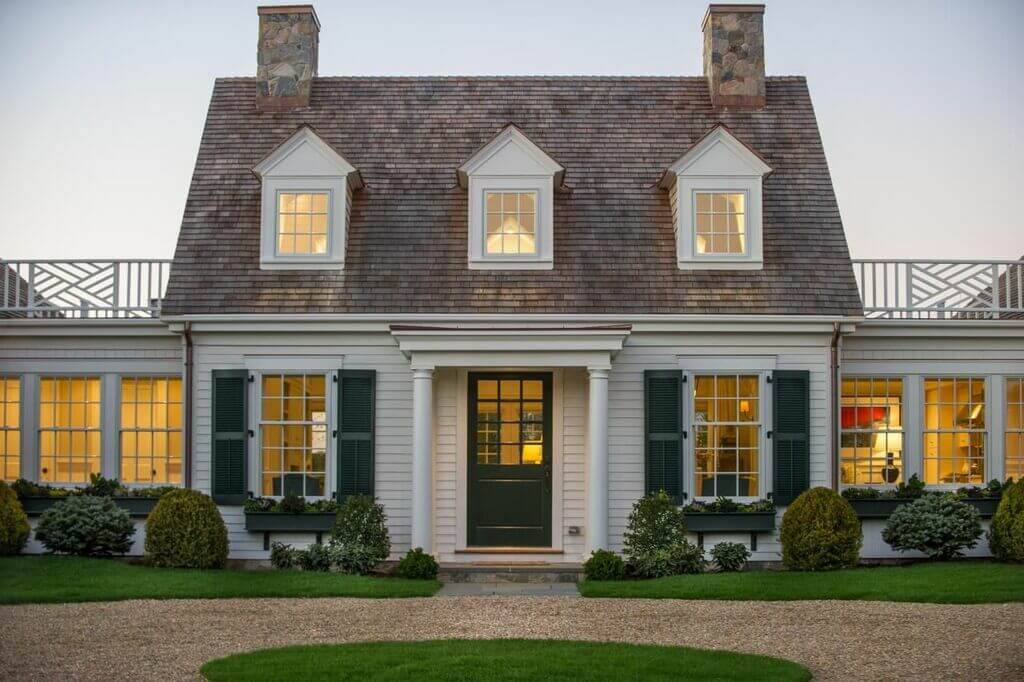 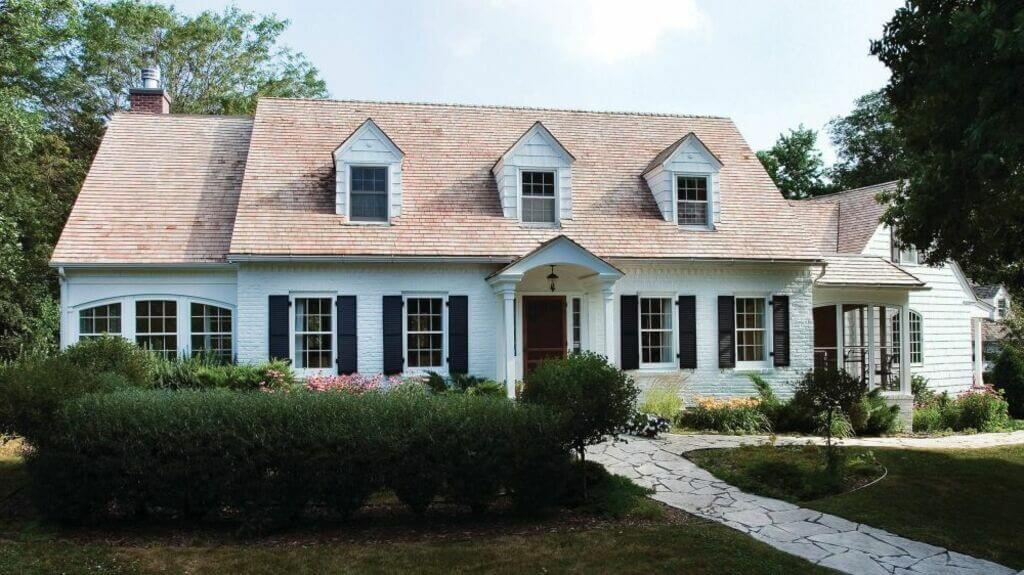 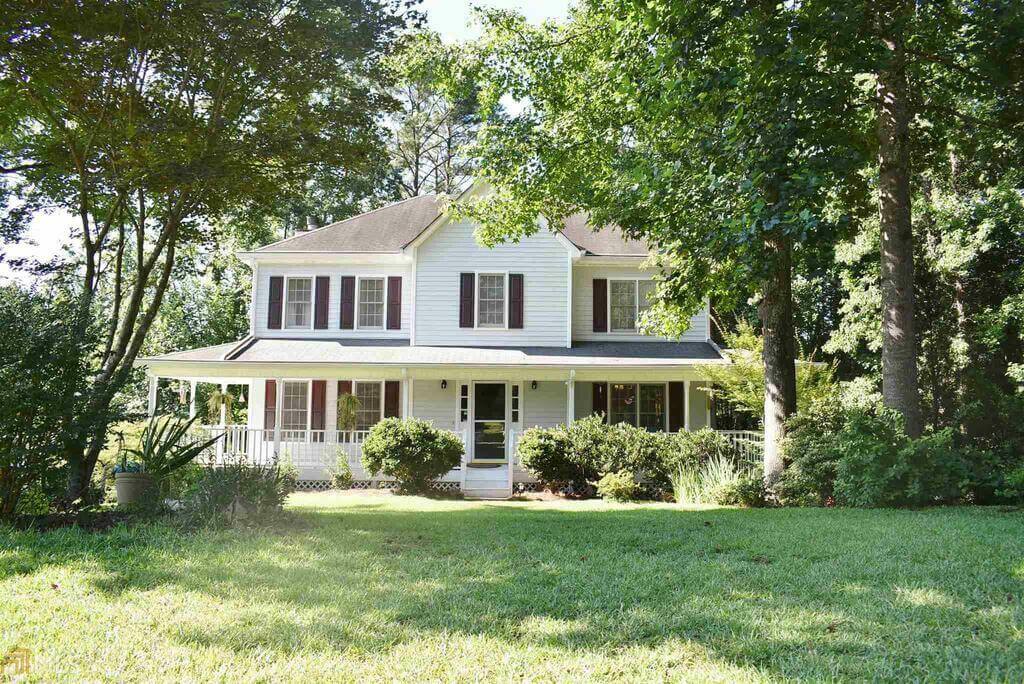 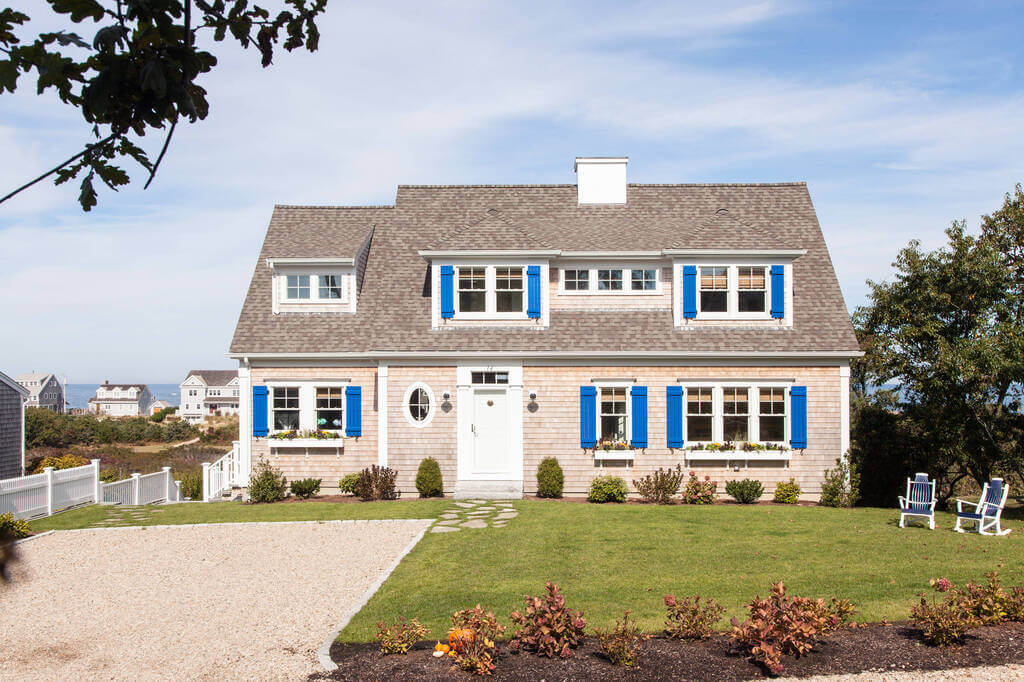 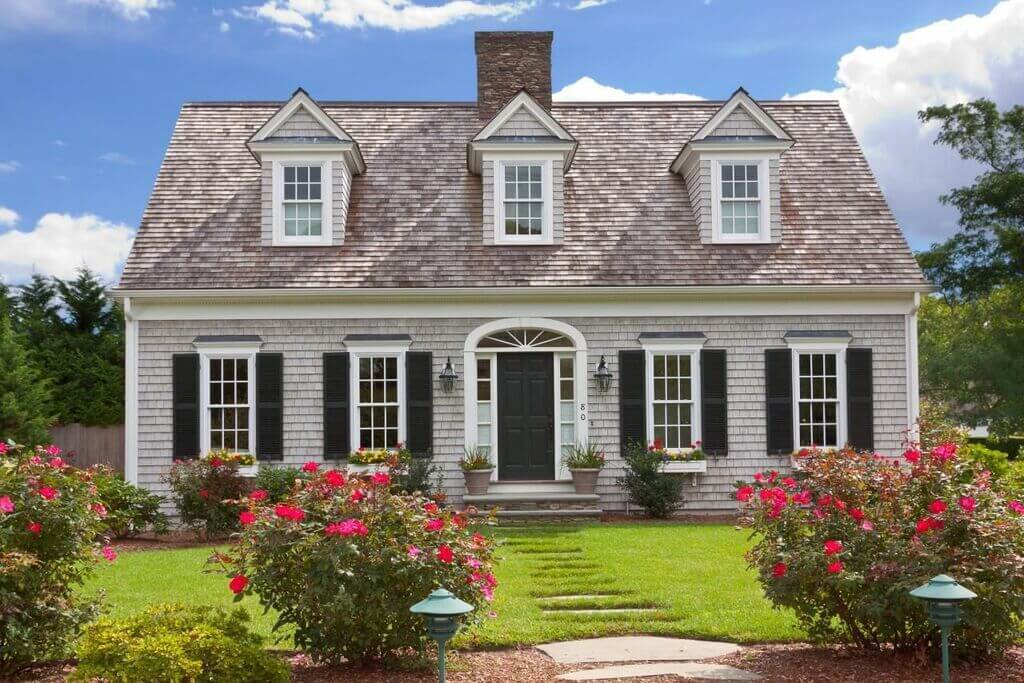 Now you know the answer, why people fall in love with Cape Cod-style homes and how they became one of the most influential architectural styles in America. This style proves that even a simple house plan with practical and functional detailings can become a popular choice.

I hope you like the Cape Cod Architecture that has stood the test of time. For more interesting blogs and architectural guidance, keep coming to Architeturesstyle. 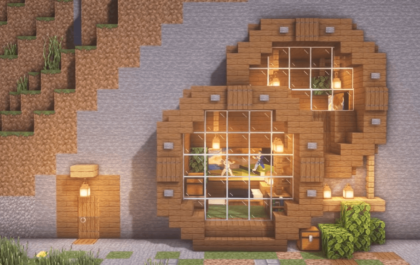 Hello, all my Minecraft fans! Are you ready to construct a new structure? Today we’ve come up with a totally…

Someone Wants to Buy My House: What Next? 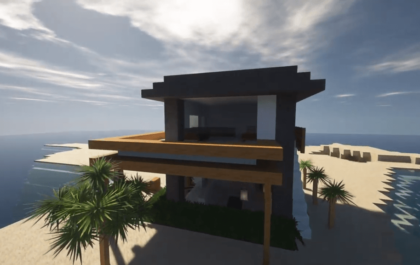 Hello, all my Minecraft fans! How’s your Minecraft construction going on? If you are bored with building the same type…